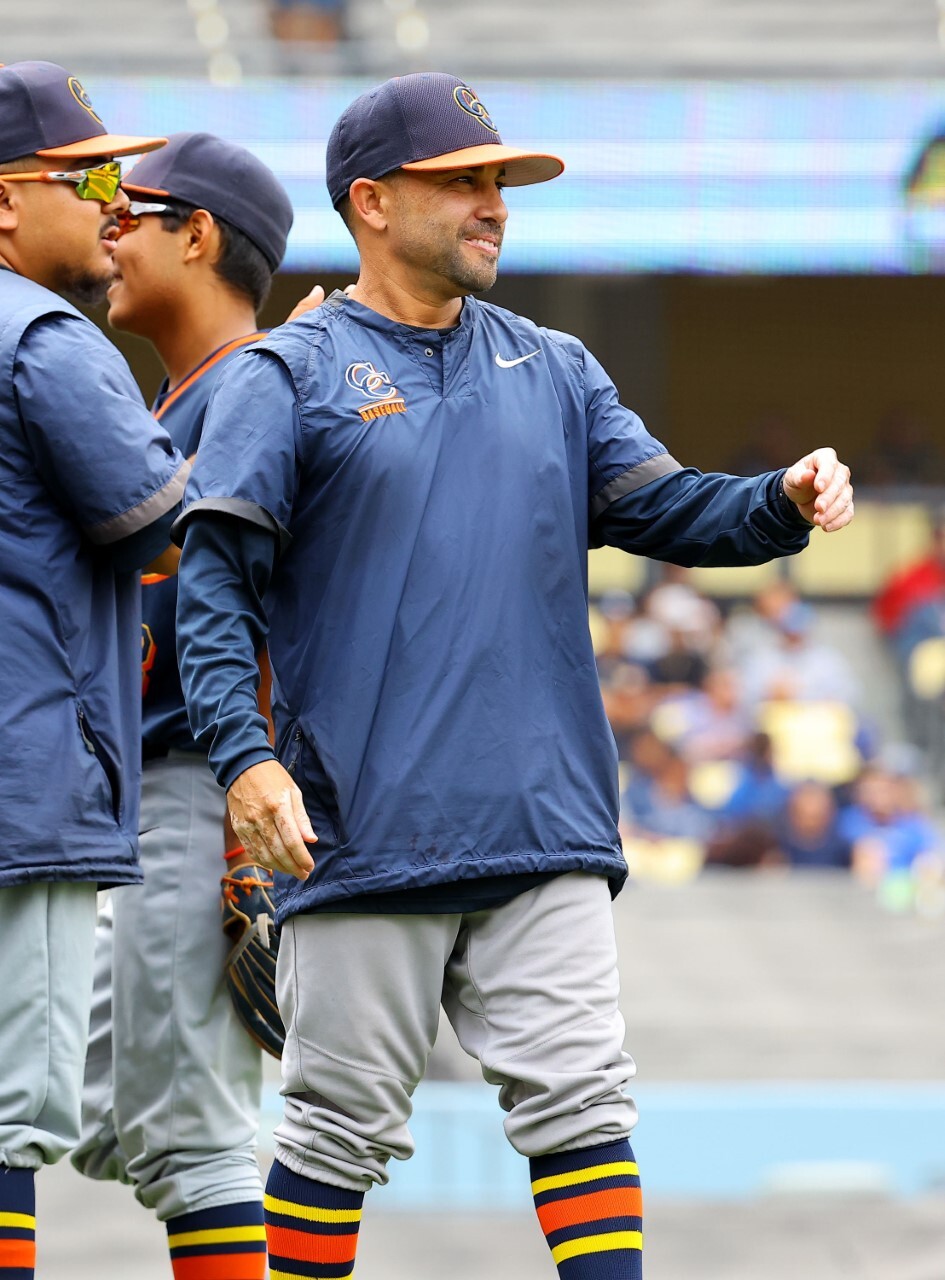 Marcus Alvarado was a 10-year-old bat boy to his father Manny when Granada Hills Kennedy won the 1989 City Section title. He was a reserve when Kennedy won the City title again in 1996. That season he was coach Chatsworth won his record-breaking 10th City title. It was the cutest title of all.

Marcus Alvarado took a 16-15 team to 9th place in the 12-man open division tournament, defeating the 8th, No. 1, No. 5 and No. 2 seed en route to a memorable 2-0 -Victory in the championship game at Dodger Stadium. He was voted Coach of the Year by The Times.

The night before the final he had a talk with his father. His father told him, “Whatever you believe in, do it.”

“My father made me believe in myself,” Alvarado said.

Alvarado coached Kennedy for five years before taking over at Chatsworth last year. The team improved greatly throughout the season, relying on pitching, defense, and clutch hitting to make it through the playoffs.

“We’re just guiding them and giving them the tools to compete at the highest level,” he said.

Key dates to know for the House Jan. 6 hearings