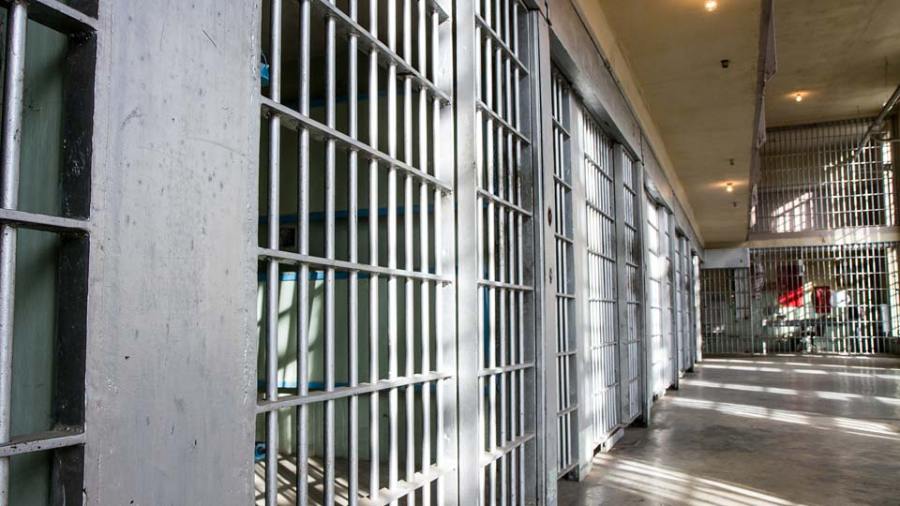 NASHVILLE, Tennessee (WKRN) – A new law requiring some violent offenders in Tennessee to serve 100% of their sentences goes into effect later this summer.

It’s called the “Truth in Sentencing” law, which means those convicted of violent crimes such as murder, auto theft and vehicle homicide must serve their full sentences with no possibility of parole or parole.

Those convicted of lesser offenses such as aggravated assault must serve at least 85%.

New Tennessee law to crack down on unlicensed nursing homes


“The Tennessees want us to be tough on crime. They want people who commit violent crimes to serve their sentences. The worst thing you can do is tell a family they’re going to get 10 years and you’ll see them on the street in three years or less, which is happening right now,” said House Speaker Cameron Sexton.

The bill has already passed both the House and Senate and was strongly sponsored by Tennessee Speaker Sexton, who says it will make the state a safer place.

“Common sense tells you that if the boys are locked up longer, there will be less crime. I don’t need a million dollar study to tell me that the longer you serve, the less crime there will be. And they argue about the cost to taxpayers, but what’s the cost to this family? What is the price society pays for crimes that keep happening and loved ones that keep losing loved ones? What is the value of your life,” said spokesman Kuester.

The risk of landslides could increase in Nashville


However, opponents of the bill argue that it could remove incentives for good behavior and lead to larger prison populations and higher recidivism rates.

“There is no evidence that these types of calculations work. In fact, the real truth is that it won’t serve as a deterrent, in fact, it will increase the state’s already high recidivism rate by reducing incentives for reform, increase the overall prison population by keeping inmates longer incarcerated, and tax Tennesseans at 100 million dollars a year. It also increases the financial burden on the families of detainees. Families have to pay more to stay connected and take care of the basic needs of their loved ones. Essentially, this bill increases the living tax for Tennessee’s most vulnerable families. All to increase corporate profits.”

Speaker Sexton plans to hold a signing ceremony for the bill soon. Gov. Bill Lee did not put his signature on the bill, and his office says he has no plans to do so. The law will still go into effect as it was passed in both the House of Representatives and the Senate.