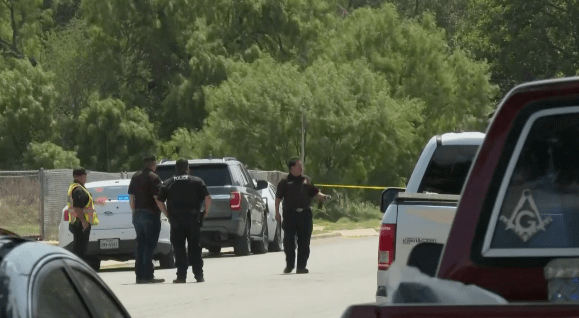 Adrienne Battle, Superintendent of Metro Nashville Public Schools, made a statement about the incident that left 14 students and one teacher dead at the hands of an 18-year-old gunman.


“We are devastated by the horrific, senseless shooting at Robb Primary School in Ulvade, Texas, which left a number of students and teachers dead,” she said. “Children have the right to learn and develop in a safe environment, free of violence or tragedy, and society often fails to protect that right. Our hearts go out to all the families in Ulvade who have lost loved ones. “

The superintendent added that Metro Nashville schools will work with the school support services team to provide teachers and staff with the tools they need to help them and their students deal with the “tragic event.” this,” and will consult with the Nashville Metro Police Department and the MNPS Security team to determine any additional steps the district needs to take immediately.

Metro Nashville Sheriff John Drake released a statement detailing plans for the MNPD to visit all 70 elementary schools in the district to “reassurance staff and discuss security procedures.” He also directed all School Resource Officers and supervisors to relay the same message at their designated middle and high schools.

“As a parent and grandparent of a 4-year-old, I am heartbroken about the murder of an elementary school child and at least one teacher in Texas this afternoon,” he said in the statement.

“Our department has taken steps, as we do every year, to increase safety and security at those events,” he said.

“School should be a place for children to learn without fear — a place to RUN AND NOT REPLY,” he said on social media. “We stand with educators to PLAY THE WARNING against violence.”

The school administration joined many elected state and local officials in expressing their condolences to the Uvalde community following the mass shooting.