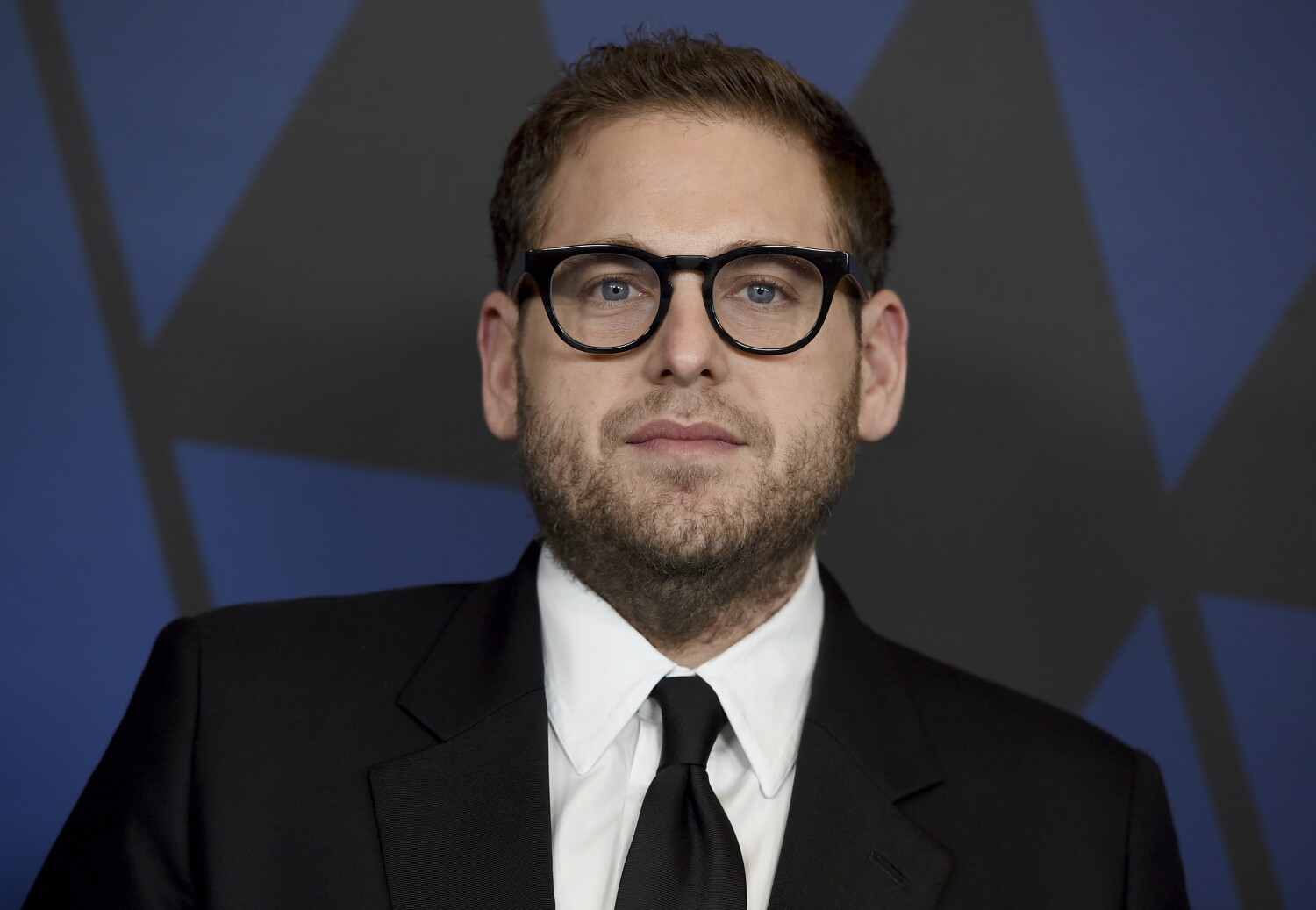 “The Wolf of Wall Street” and “Moneyball” star Jonah Hill says he will no longer personally promote his upcoming projects to avoid the anxiety attacks he often experiences at such events.

Hill, 38, revealed in an open letter on Wednesday that he has suffered from anxiety for nearly two decades and is withdrawing from what appears to be the trigger. But he’s not retiring; He just won’t be promoting his second directorial film Stutz, a documentary about him and his therapist that explores mental health and features open discussions about mental health and his own experiences.

“The whole purpose of this film is to bring therapy and the tools I learned in therapy to a wide audience for personal use through an entertaining film,” Hill said in an open letter first published Wednesday by Deadline has been published. “Through this journey of self-discovery within the film, I have come to the conclusion that for nearly 20 years I have experienced anxiety attacks exacerbated by media appearances and public events.”

The Oscar-nominated actor – who rose to stardom in the early days of raunchy comedies ‘Knocked Up’ and ‘Superbad’ – said he’s withdrawing from public appearances related to his work to protect himself.

And while he’s dying for audiences to see “Stutz” debut at a film festival this fall, he won’t be there.

“I can’t wait to share it with viewers around the world in the hope it will help those who are struggling. However, you won’t see me out there promoting this film or any of my upcoming films while I take this important step to protect myself. If I made myself sicker by going out and doing publicity, I wouldn’t be true to myself or the film,” he said.

The ‘Don’t Look Up’ star admitted he’s “one of those privileged few who can afford to take some time off” and that he won’t “lose his job while he works on my anxiety.” “. He also thanked his employees and business partners for their understanding and support – as well as those reading the letter.

“With this letter and with ‘Stutz,’ I hope to make it more normal for people to talk and act about this stuff. So that they can take steps to feel better about themselves and so that the people in their lives understand their problems more clearly,” he said. “I hope the work will speak for itself.”

After Stutz, Hill is set to star in the Netflix comedy You People, in which he co-wrote the screenplay with first-time director Kenya Barris. He is also mentioned in the documentary Albert Brooks: Defending My Life.

Hill is the latest high-profile entertainer to focus on mental health. Earlier this week, “Spider-Man: No Way Home” star Tom Holland said he was taking a break from social media because it was “very harmful” to his mental state. Last month, singer-songwriter Shawn Mendes canceled his world tour to focus on therapy and family time. The conversation about mental health has also been a hot topic in sports. Gymnast Simone Biles and tennis star Naomi Osaka announced last year that they are prioritizing their well-being over their careers. Earlier this month, tennis icon Serena Williams announced she was putting her family before her career.

A Hill representative did not immediately respond to the Times’ request for further comment Thursday.