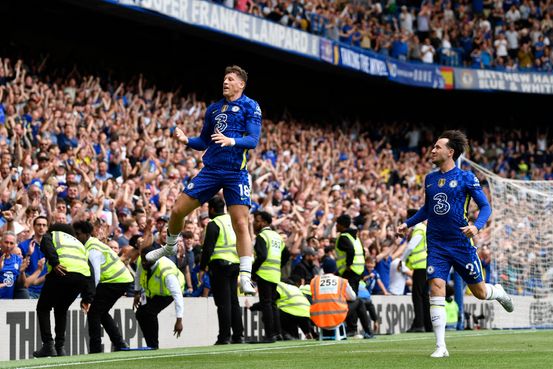 The British government has signed an agreement to sell football club Chelsea FC for £4.25 billion, or about $5.3 billion, to a consortium led by Todd Boehly, owner of the Los Angeles Dodgers, top.

The Premier League champions previously belonged to Roman Abramovich, a Russian oligarch who was punished following the invasion of Ukraine. After Mr Boehly’s consortium reached an agreement with Mr Abramovich, the UK government had to sign off on the transaction to ensure it was in compliance with sanctions restrictions.

Can you get by on just 80 gallons of water a day?