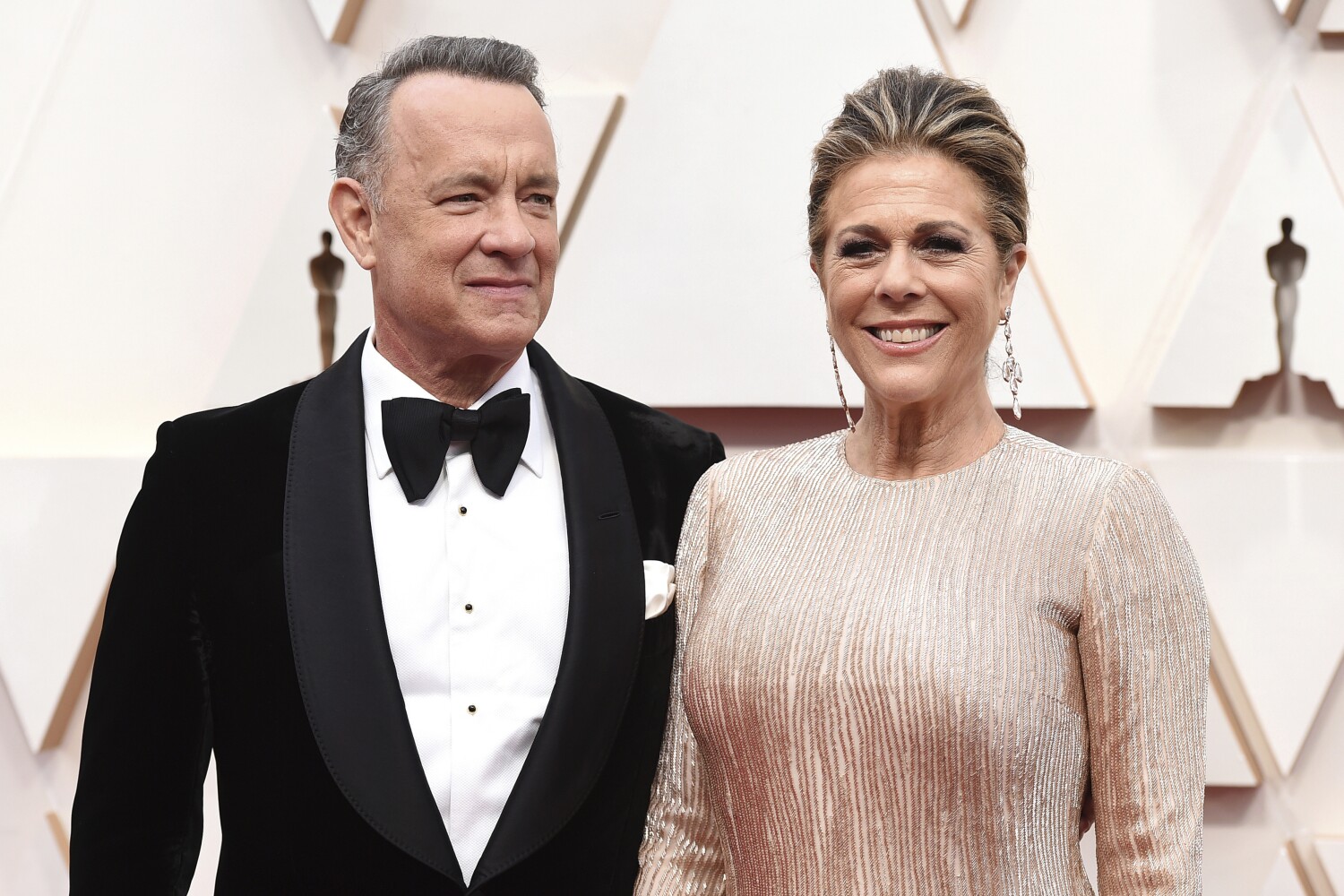 America’s Favorite Nice Guy, Tom Hanks, lost his signature cool on Wednesday night as a group of fans swarmed him and his wife Rita Wilson in New York City.

In footage that has gone viral on social media, the acting couple quickly weaves through a frenzied horde of people following him, trying to take selfies with the “Greyhound” star before accidentally throwing Wilson off balance. After Wilson got back on his feet, she yelled, “Stop that!” and Hanks went into protector husband mode.

he yelled at the crowd as Wilson slipped away and ducked into a car that was waiting for the couple. “Knock down my wife?”

Stunned by the outburst, the screen icon’s admirers stopped and stared at Hanks, who walked away and joined Wilson. One person was heard saying, “Sorry Tom” as Hanks got into the vehicle.

Commentators on Twitter marveled at how quickly Hanks – a national treasure who is widely considered one of Hollywood’s most beloved stars – flipped the switch when Wilson was jostled.

“Imagine you’re the kind of person that incites anger in TOM HANKS.” one person tweeted. “Imagine having such a negative, upsetting interaction with TOM… HANKS. Just accept that you are scum and exile at that point. No other possibilities.”

“Do you know how badly you have to screw it up for Tom Hanks to call you names?” another person wrote.

Hanks also made headlines this week for candid comments he made in an interview with The New York Times about starring opposite Denzel Washington in “Philadelphia.” He said a straight actor like himself probably wouldn’t be cast as a gay man living with HIV/AIDS if the 1993 film were shot today – and “rightly so”.

“One of the reasons people weren’t scared of this movie was because I was playing a gay man,” Hanks said. “We’re past that now, and I don’t think people would accept the inauthenticity of a straight guy playing a gay guy.”

Hanks has been getting a lot of press lately while promoting his latest project, Elvis, starring Austin Butler as the late Elvis Presley. Hanks Presley’s manager, Col. Tom Parker, stars in the Baz Luhrmann biopic, which hits theaters June 24. (The veteran actor was in Australia filming “Elvis” when he and Wilson became the first major celebrities to test positive for COVID-19 in March 2020.)

While appearing on Good Morning America on Monday, Hanks fondly recalled watching the film with Presley’s family at a recent screening in the music legend’s hometown of Memphis, Tennessee.

“They don’t want to disappoint these people and I don’t think we did. I was in [the screening] and saw the film for the third time because I wanted to see more of something [Butler] did. It’s very, very powerful.”

How to Connect a Controller to an Android Phone or Tablet