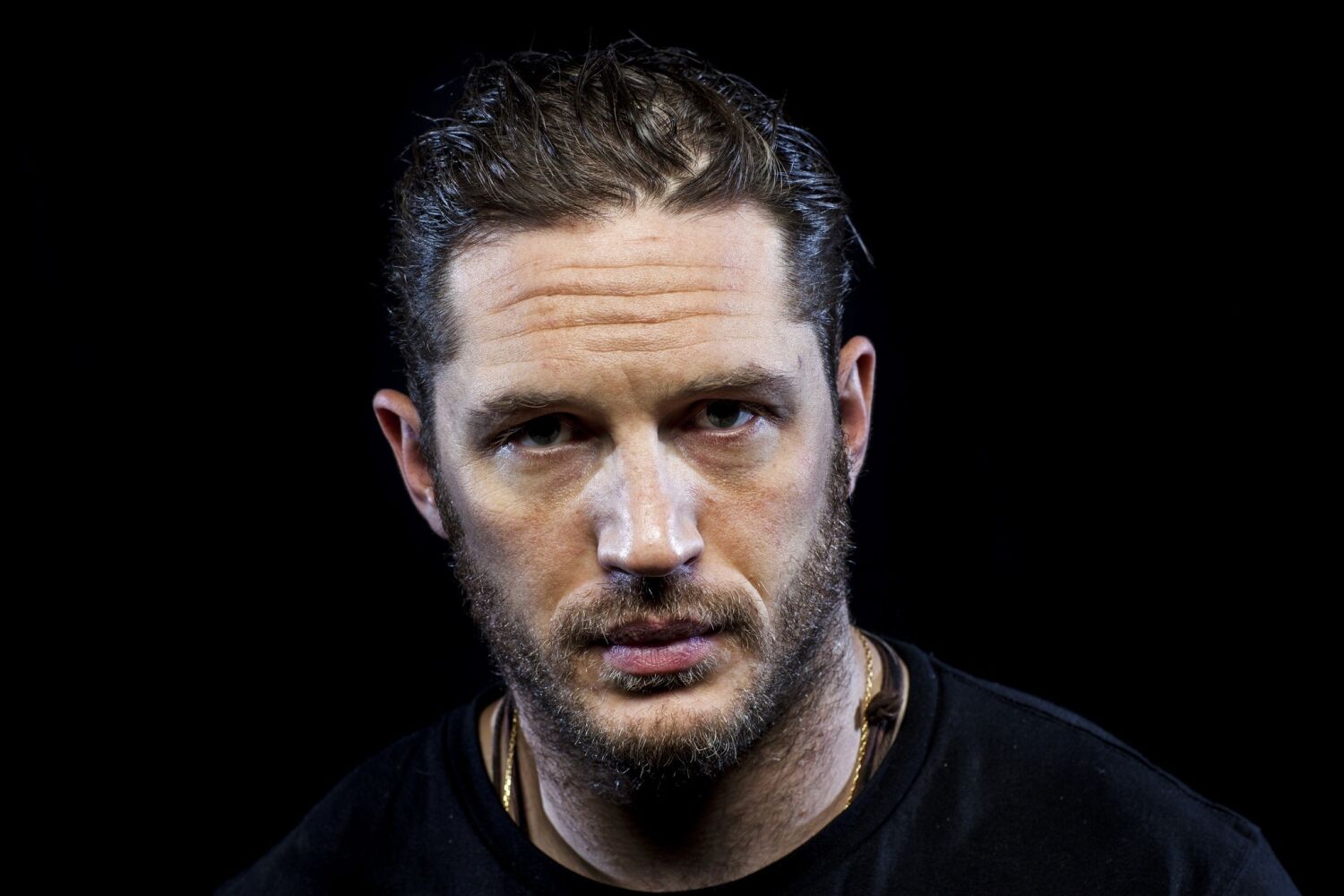 But over the weekend, in a feat where life mimicked art, Hardy went into real combat, quietly winning gold at a jiu-jitsu competition in the UK

Hardy, 45, competed in the 2022 Brazilian Jiu-Jitsu Open Championship on Saturday, a tournament at Oakgrove School in Milton Keyes, England, People reported on Tuesday. The Mad Max: Fury Road star prevailed, beating all of his opponents based on his weight, age and belt level.

Photos from the event show Hardy donning a blue gi and wearing a blue belt, the adult second rank in jiu-jitsu, which often requires hundreds of hours of training to attain. He could be seen grappling with opponents on the mat, forcing some into submission along the way.

“The intensity that he brought to his film roles, that’s what he brought,” Andy Leatherland, 42, one of Hardy’s opponents, said in an interview with the Daily Mail. “He didn’t say a word, he didn’t say anything.”

Off the mat, however, the “Venom” star was a “really nice guy,” a championships spokesman told the Guardian, adding that he took time out to take pictures with people throughout the tournament.

Hardy began training in mixed martial arts in preparation for his 2011 film Warrior, in which he starred alongside Joel Edgerton as estranged brothers who compete in a fighting tournament together. Hardy’s training included Brazilian jiu-jitsu, a martial art and a combat sport in which opponents attempt to subdue one another through grappling.

Earlier in the summer, Hardy competed in another jiu-jitsu competition, an open charity championship in Wolverhampton, England, where Hardy also won gold for his division. Hardy is gearing up for his third Venom film in Disney’s Marvel Cinematic Universe. He will also reprise his role as Max Rockatansky in an untitled Mad Max film directed by George Miller.

During the filming of Mad Max: Fury Road, other cast and crew members recalled that Hardy had gone too far with his intensity.

Charlize Theron, who starred in the film, said she felt “threatening” by Hardy and asked for protection on set, according to the book Blood, Sweat & Chrome: The Wild and True Story of Mad Max: Fury. Street” by Kyle Buchanan.

In one incident, after Hardy repeatedly showed up late for a shoot, she called him about his behavior, which caused Hardy to “lash out” at Theron, with witnesses describing him as “pretty aggressive.”

Hardy himself addressed the claims in the book: “The pressure on both of us was overwhelming at times. What she needed was a better, maybe more experienced partner in me. This is something that cannot be faked. I’d like to think that now that I’m older and uglier, I’m up to the opportunity.”

Inside the ‘crazy’ plan to boost track and field’s popularity