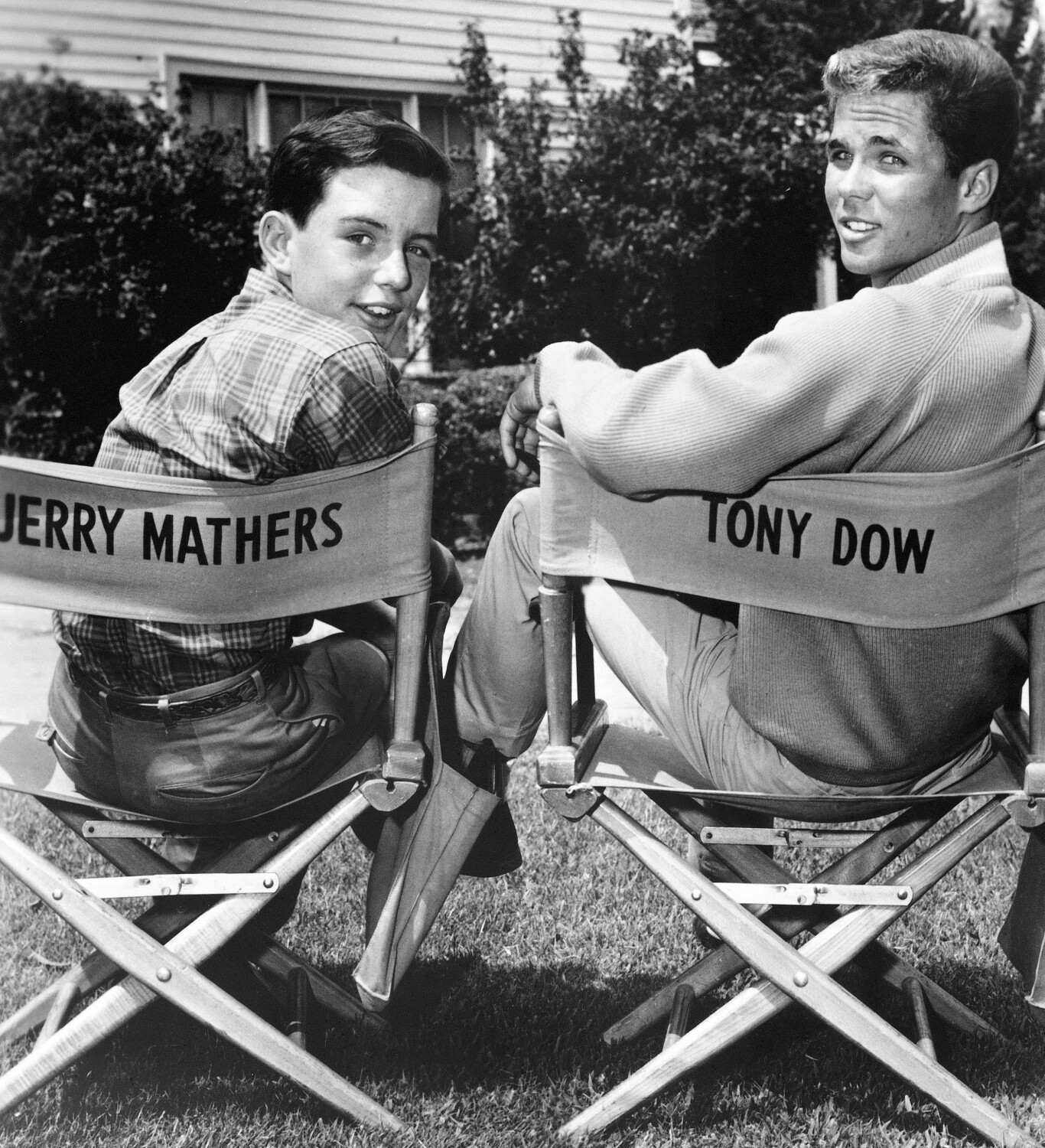 “Leave It to Beaver” star Tony Dow is not dead, according to his family.

Dow’s death was widely reported Tuesday morning, including by The Times, until his wife and son told CBS and Fox, respectively, that Dow was still alive. Both said the famous actor is in hospice, and his son Christopher told Fox that his father is “in his final hours”.

“This is a difficult time,” Christopher Dow told Fox. “Yes, he is still alive, but in his final hours. Under hospice care.”

Lauren Dow spoke to ABC7’s George Pennacchio on Tuesday, who said she was “understandably distraught and wracked with grief.” Pennacchio said Tony Dow had some health issues overnight, leading Lauren to believe he had died while speaking to people close to her.

Lauren told Pennacchio she felt “stupid” and apologized for the misunderstanding.

“She told me she now feels ‘stupid’ about what has happened since his death was reported around the world,” Pennacchio wrote. “She also told me through her pain, ‘It’s my own fault.’ I told her that we know it has been a very stressful time and people understand overwhelming grief. Lauren says she loves and adores her 42-year-old husband with all of her heart.”

Speculation that the Leave It to Beaver star had died began after his management team wrote in a now-deleted post on Dow’s Facebook page that he had passed away at the age of 77. A cause of death was not given in the post, although there was a report that he died of complications from liver cancer.

“It is with an extremely heavy heart that we announce the passing of our beloved Tony this morning,” his management team wrote in the now-deleted post. “Tony was a beautiful soul – kind, compassionate, funny and humble. It was truly a pleasure just to be around him. His soft voice and unpretentious manner was instantly comforting and one couldn’t help but love him.

“The world has lost an amazing human being, but we are all richer for the memories he left us,” the statement continued. “From the fond memories of Wally Cleaver to those of us who are lucky enough to know him personally – thank you Tony. And thank you for the reflections on a simpler time, the laughs, the friendship, and making you feel like a big brother to us all.”

But on Tuesday afternoon, Dow’s page posted an update clarifying that he was still alive but “not feeling well.”

“This morning, Tony’s wife Lauren, who was very distressed, informed us that Tony had died and asked that we notify all of his fans,” the site wrote. “As I’m sure you can understand, this has been a very trying time for her. We’ve since received a call from Tony’s daughter-in-law stating that while Tony isn’t doing well, he hasn’t passed yet. Tony’s son Christopher and daughter-in-law Melissa were also by his side providing comfort and we will keep you informed of future updates.”

Dow was diagnosed with cancer a few years ago and his wife announced in May that he had returned.

Dow beamed onto TVs across America at the age of 12 when he was cast to play Wally Cleaver on Leave It to Beaver. The show ran from 1957 to 1963 and is considered one of television’s classics.

Jerry Mathers, who played Cleaver’s younger brother Theodore (aka Beaver), wrote a tribute to Dow in 2015 for his 70th birthday, comparing his real-life family to that of the famous TV show.

“As most people know, Tony Dow was my big brother on Leave it to Beaver,” Mathers wrote. “Ironically, he was really ‘the beaver’ in his real family because he only had one older brother and he was the youngest. I, on the other hand, was the eldest of my four siblings, so I was actually ‘Wally’ in my real family.”

But Dow might never have landed the role if it wasn’t for someone else’s teenage growth spurt, Mathers added. Dow wasn’t in the original pilot for the show, which was called It’s a Small World. It wasn’t until the original Wally skyrocketed before production began that producers began looking for a shorter star.

“The boy who played Wally grew about 5 inches between the time the pilot was filmed [when] We’ve started production on the series,” Mathers wrote. “He was almost as tall as Hugh Beaumont [who played father Ward Cleaver] So the producers decided to release another casting call for a boy more appropriate for that age. Tony’s true viability as an athlete was a perfect match for Wally, he was cast in the role and the rest is TV history!”

Dow appeared on several other shows before retiring from acting to serve in the US National Guard from 1965 to 1968. In 1989 he made his directorial debut with an episode of The New Lassie. one of his pieces even ended up in the Louvre.

“There’s a lot of remains of wood, trees and so on,” he told The Times in 2008 about the sculpture’s debut. “I tend to find burly pieces, roots and things and bring them home. Some of the finest pieces seem to come from burnt wood. There’s a bit of that blackness left – there’s a warmth to it.”

https://www.latimes.com/entertainment-arts/tv/story/2022-07-26/tony-dow-who-played-wally-cleaver-on-leave-it-to-beaver-dies-at-77 Tony Dow, Wally Cleaver on ‘Leave It to Beaver,’ alive despite reports

How producers are building a ‘Legacy’ with Lakers documentary

Gas is 91 cents at this Hollywood station. Thank NBC’s ‘Quantum Leap’ reboot for turning back the clock