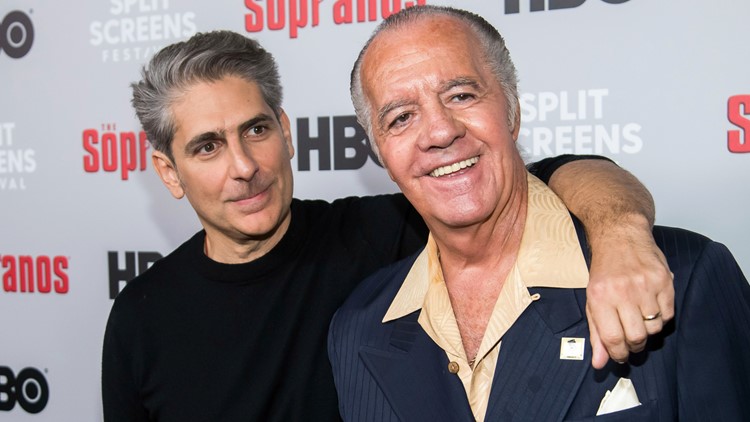 The actor was best known for his role as “Paulie Walnuts” on the HBO mob drama.

WASHINGTON — Tony Sirico, best known for his role as “Paulie Walnuts” on HBO mob drama The Sopranos, has died at the age of 79.

Sirico’s manager, Bob McGowan, confirmed the actor’s death to CBS News on Friday. The cause of death was not disclosed.

“It is with great sadness but with incredible pride, love and many fond memories that the family of Gennaro Anthony ‘Tony’ Sirico would like to inform you of his passing on the morning of July 8, 2022,” Sirico’s brother wrote in a Facebook post. “The family is deeply grateful for the many expressions of love, prayers and condolences and asks the public to respect their privacy at this time of grief.”

Sirico’s co-stars praised her on social media. Michael Imperioli, who played Christopher Moltisanti in The Sopranos, shared on Instagram that “Tony was like no other: he was as tough, as loyal, and as generous as anyone I have ever known.”

He’s even voiced characters in Family Guy and American Dad in recent years.

The Sopranos premiered in 1999 and received 21 Primetime Emmys, five Golden Globes and other awards during its run.

5,000 pounds of meth seized in San Diego County when truck is followed after crossing Mexico border

Wimbledon 2022 - In a tournament of the unexpected, Elena Rybakina is a champion

Another Way to Help Taiwan—and America