This summer they’ve added some outdoor seating on Atlantic Avenue, complete with fringed umbrellas for shade.

“We wanted to do something different, give people an experience that they didn’t have indoors,” said Tony’s manager Joe Palumbo.

But on June 29, managers said someone walked away with one of their individually ordered tables, an umbrella and six chairs.

Palumbo says they bring all the furniture in overnight so it must have happened during operating hours. 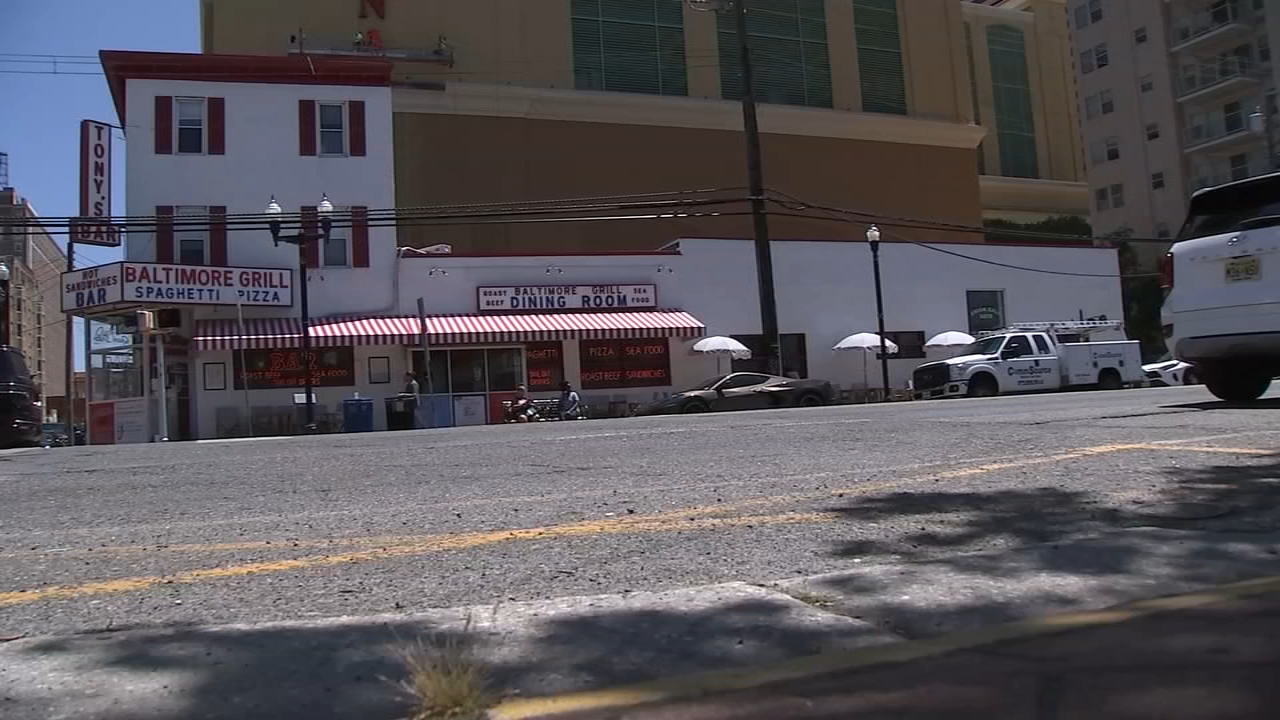 “We counted them and we were missing six, and we counted the umbrellas and we’re missing an umbrella,” Palumbo said. “So it’s starting to add up that someone might just have picked up an entire set for their Fourth of July barbecue.”

But instead of filing a police report, Tony’s is offering a $1,500 reward every week along with a free pizza. They’ll even throw in a beer if you’re of legal age.
And even if the thief admits it, they say, “No questions asked. No charges filed. Here’s your furniture back, and we shake hands and say, ‘We appreciate it,'” Palumbo said.

The reward certainly drew a lot of attention. Customers have sent in photos of themselves with their own patio furniture to “prove” it wasn’t them.
Tony’s now sells t-shirts commemorating the furniture theft that read “5 million pizzas or the furniture gets it”.
Proceeds from t-shirt sales benefit the Boys and Girls Club of Atlantic City.

Even without a furniture theft, people in the industry say running a restaurant is challenging right now.

Despite these challenges, the Water Dog Smoke House had a busy lunchtime crowd Monday, along with other nearby locations.

“A lot of people eat out, and a lot of people walk back and forth to the beach, to the restaurants,” said Allen Keller of Langhorne, PA. “It is fun. It’s a fun place.”