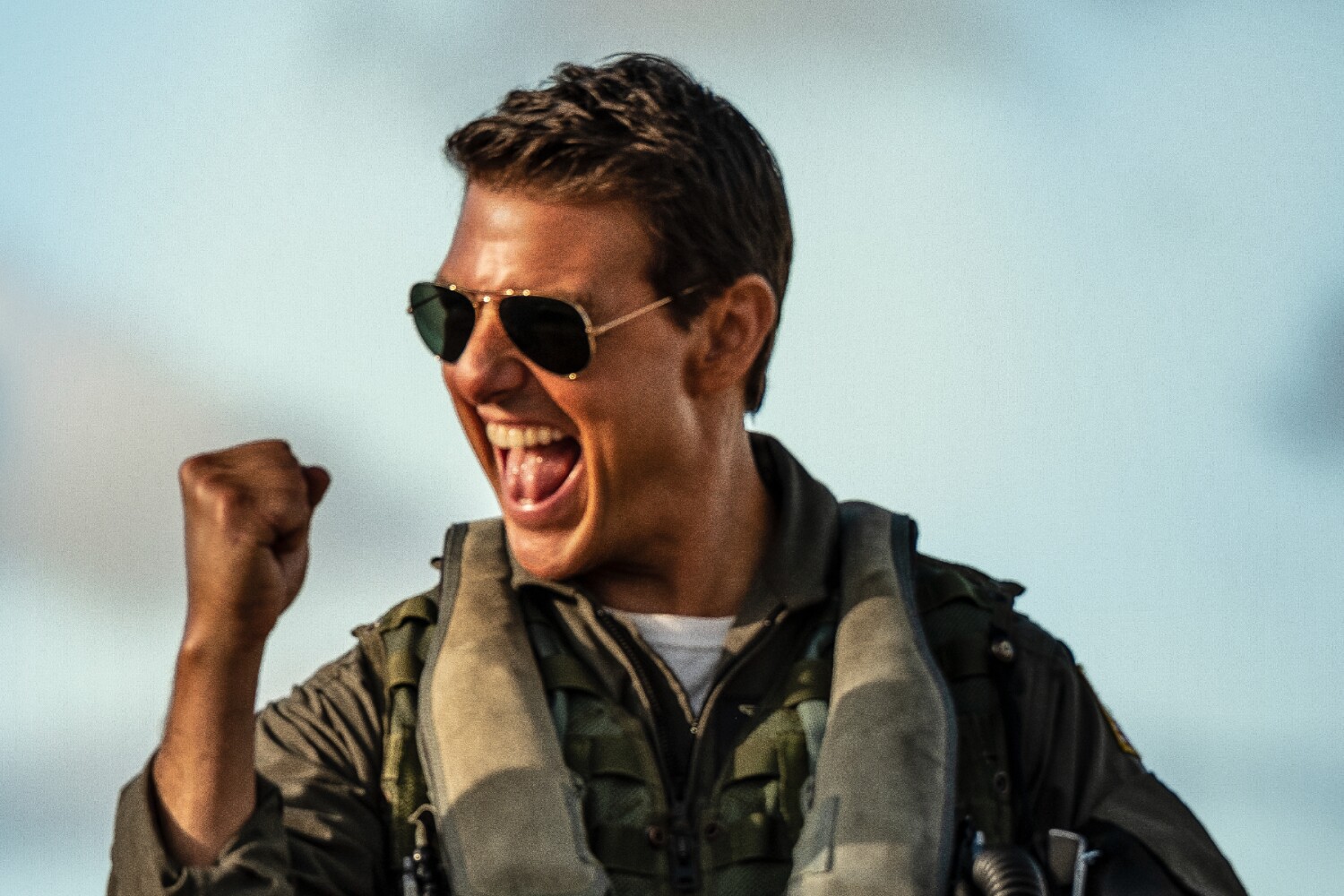 The patriotic action film earned $86 million this weekend, bringing the North American total to $291.6 million, according to estimates by measurement company Comscore. Prior to that, Cruise’s biggest box office hit was War of the Worlds, which grossed $234.3 million in 2005.

The veteran movie star’s domestic box office breakthrough comes a week after Top Gun: Maverick opened at a massive $153 million and broke the Memorial Day Weekend record. The blockbuster also marked the biggest domestic cinema debut of all time for Cruise, who reprized his iconic role as Capt. Pete “Maverick” Mitchell resurrected more than three decades after the theatrical release of the original Top Gun.

Donating lifesaving blood is easier than you think

Ana de Armas on the crushing intensity of shooting ‘Blonde.’