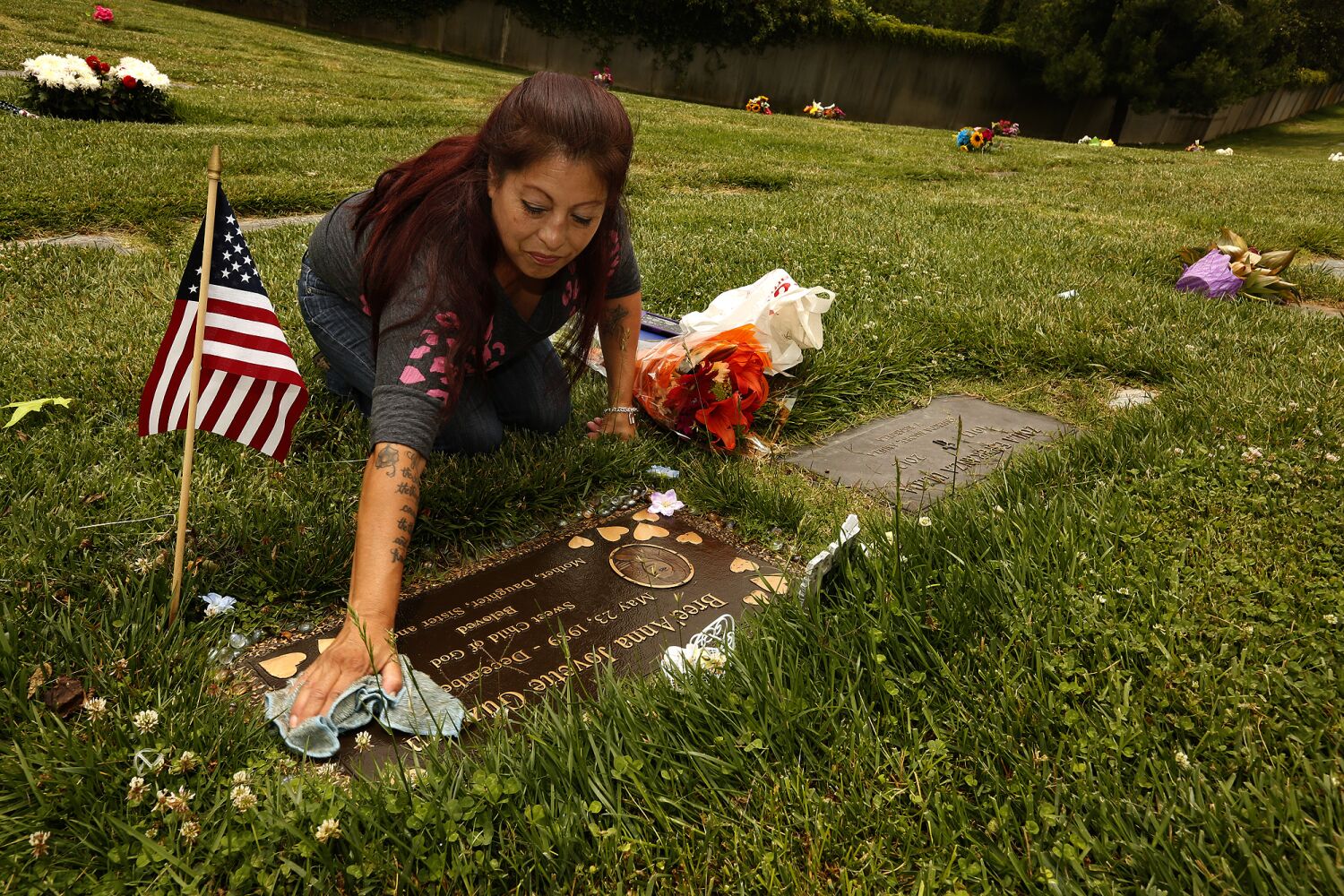 A 38-year-old Torrance man convicted of raping and murdering two women and dumping their bodies near the Los Angeles Freeways more than 10 years ago has been sentenced to life in prison without parole.

And it was DNA evidence collected from spit on a sidewalk that helped authorities crack the case.

Geovanni Borjas was arrested in May 2017 and convicted of the October killings of Michelle Lozano and Breanna Guzman after his trial was delayed by the pandemic. Borjas was sentenced to life imprisonment on Monday.

“Both families have suffered a tremendous and incalculable loss,” Los Angeles County Dist said. atty George Gascón said after Borjas pleaded no contest to two counts of first-degree murder and violent rape and one count of kidnapping. “The pain for victims’ families will never go away, but I want to make sure they continue to receive the services they need as they move forward.”

Lozano, then 17, of Los Angeles, was found dead off the 5 Freeway in Boyle Heights in April 2011, according to the Los Angeles Police Department.

Guzman, then 22, was found dead on an Interstate 2 ramp near Riverside Drive in Echo Park in January 2012, according to the LAPD. Guzman had told family members that she went to buy cold medicine and never returned home.

Law enforcement paused when analysis of DNA collected at the crime scenes revealed the perpetrator was closely related to Borjas’ father, who had previously been arrested on suspicion of domestic violence. Geovanni Borjas was under surveillance, and investigators collected his saliva after observing him spitting on the pavement. The sample matched DNA found at the crime scene.

“This is just a chapter that is now being closed and I can begin my grief for having been on a mission. I was on a mission,” Darlene Duran, Guzman’s mother, told KTLA-TV. “I’m the mother who needed to know who hurt my daughter.”