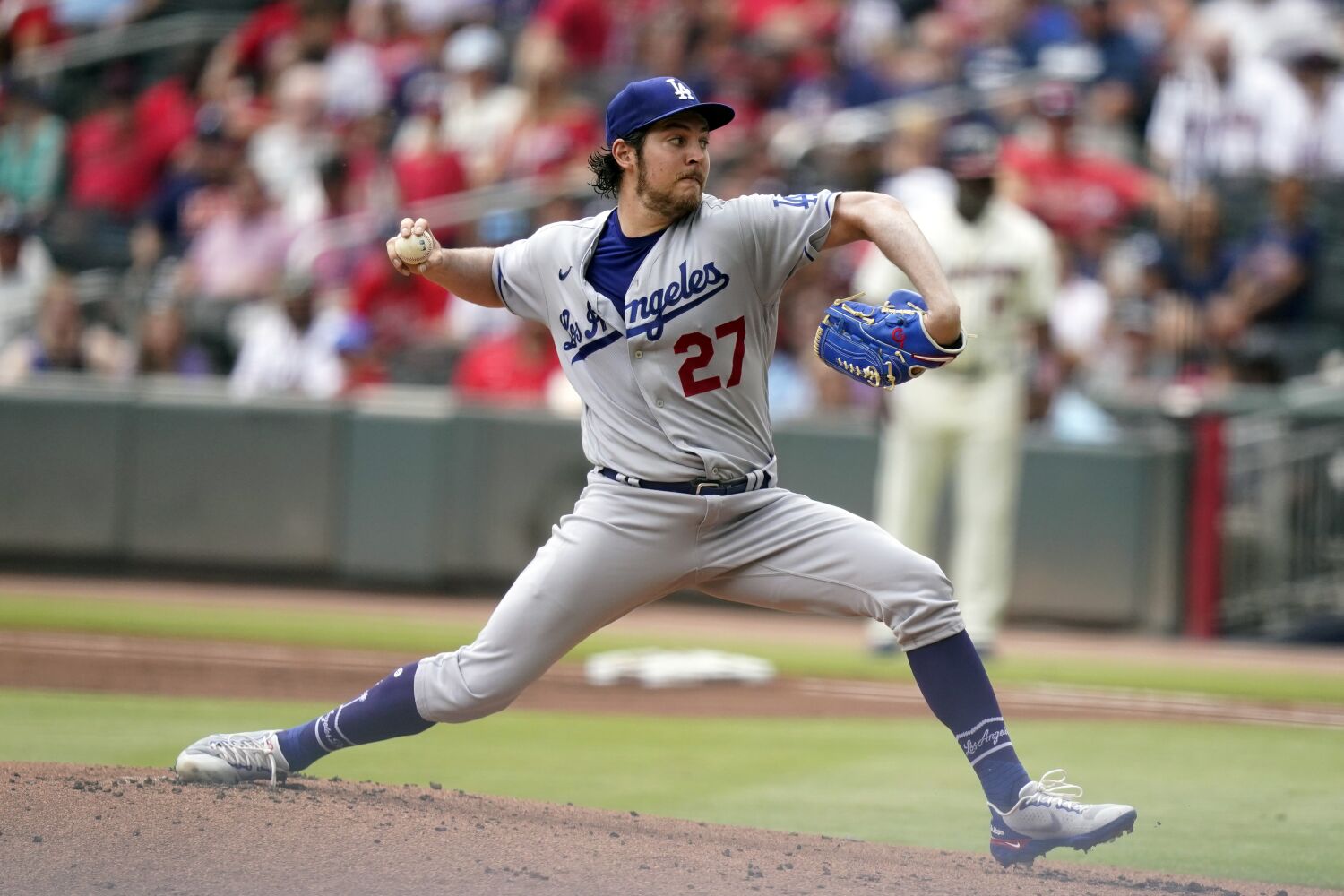 The video lasts nine seconds with no sound. Dodgers pitcher Trevor Bauer appears to be sleeping in bed with a mask over his eyes. Next to him in bed, his attorneys say: the woman whose sexual assault allegations against Bauer sparked the investigation that led to his two-year suspension from Major League Baseball.

According to Bauer’s lawyers, the woman recorded the video herself. When attorneys Tuesday night asked a federal court to dismiss the woman’s sexual assault lawsuit against Bauer, attorneys in their court filed video they say was obtained by the Pasadena Police Department and was taken at Bauer’s home , after allegedly injuring her during a sexual encounter on May 16, 2021.

“She appears willingly in bed with a sleeping Mr. Bauer and is grinning and unharmed,” the attorneys wrote. No facial injuries can be seen in the video.

Bauer had previously said in court filings that “the images did not reflect what she looked like when she left his home that day,” but the video is the first evidence to support that claim.

In the woman’s lawsuit, her attorneys said Bauer discussed the incident in a police-recorded call and “did not deny that he punched Hill and that it resulted in black eyes.”

The woman’s attorneys also said Bauer punched her in the buttocks, vagina and groin, areas not shown in the video. The woman was examined at a hospital later in the day, where she was diagnosed with “acute head injury” and “assault by manual strangulation”.

The woman’s attorneys did not immediately respond to a request for comment.

The Los Angeles County District Attorney declined to charge Bauer with a felony, saying the assault charges could not be proven beyond a reasonable doubt.

Bauer is suing the woman for defamation. He is appealing his suspension, but an umpire’s decision on whether to maintain, reduce, or lift the suspension is not expected until after the World Series.

If Angels trade Shohei Ohtani, Arte Moreno might as well give up