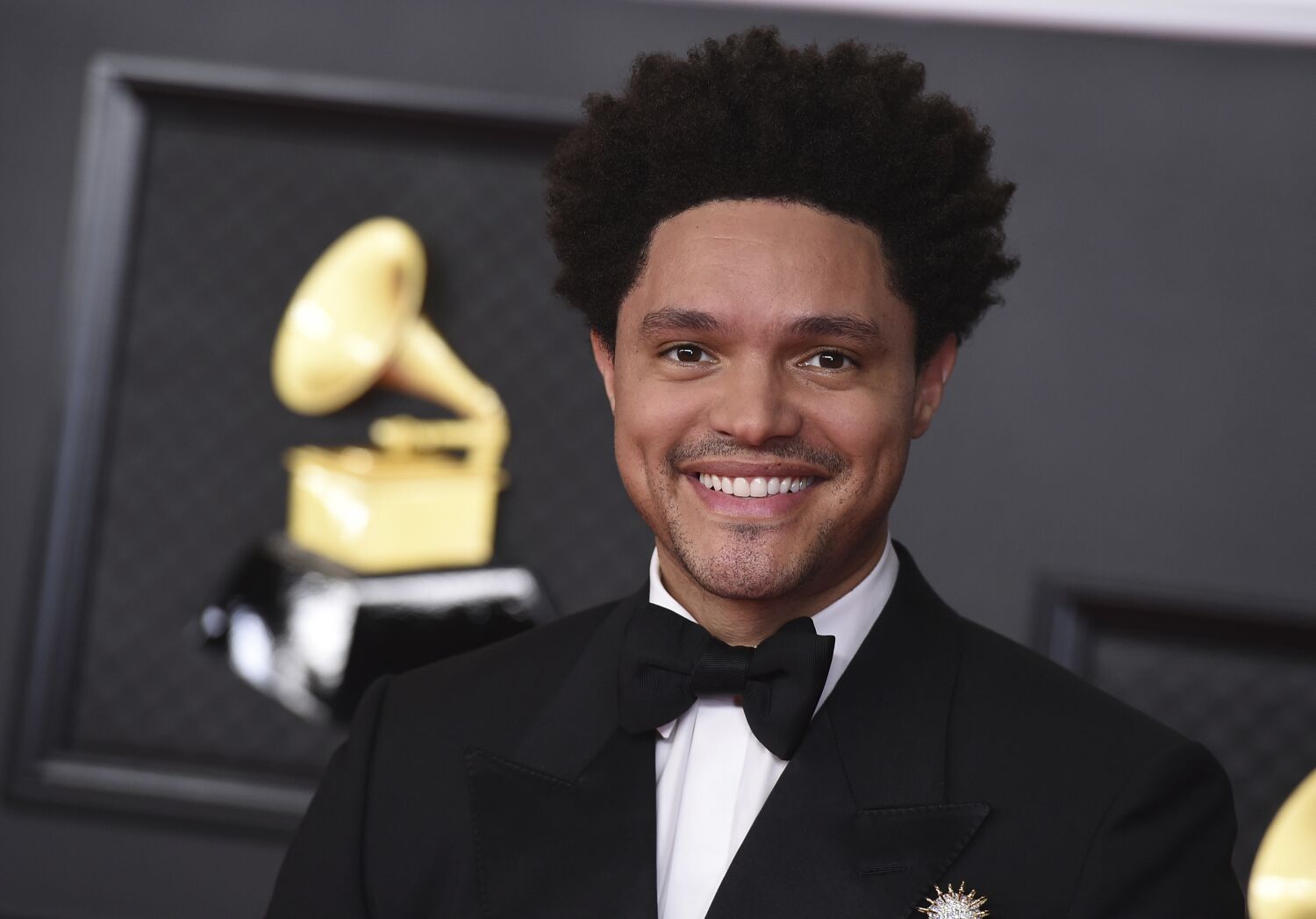 Trevor Noah’s time on The Daily Show is coming to an end, The Times has confirmed.

While taping the series on Thursday, Noah revealed to his audience that he will be leaving the late night series. He began his statement by reflecting on his time on the late-night program, which celebrated its 25th anniversary last year, and how he felt “full of gratitude for the journey” as the host of the series.

“It was absolutely amazing. It’s something I never expected. And I’ve been thinking the whole time about, you know, everything we’ve been through, the Trump presidency, the pandemic, just the journey of, you know, the pandemic,” he said. “And then, and I realized that after the seven years, my time is up.”

“I realized there was another part of my life that I wanted to explore further. I miss learning other languages. I miss going to other countries and doing shows,” Noah added. “I just miss being everywhere and doing everything.”

A Comedy Central spokesman said in a statement to The Times: “We are grateful to Trevor for our amazing partnership over the past seven years. Since there is no timetable for his departure, we are working together on the next steps.

“As we look ahead, we look forward to the next chapter in The Daily Show’s 25+ year history as it continues to redefine culture through insightful and hilarious social commentary, and helping audiences understand the world around them around.”

Watch the full video of Noah’s announcement below:

https://www.latimes.com/entertainment-arts/tv/story/2022-09-29/trevor-noah-leaving-the-daily-show Trevor Noah is leaving ‘The Daily Show’: ‘My time is up’

Billy Porter tells the world, ‘We all have the right’

Why ‘The Crown’ Season 5 has royal allies in an uproar