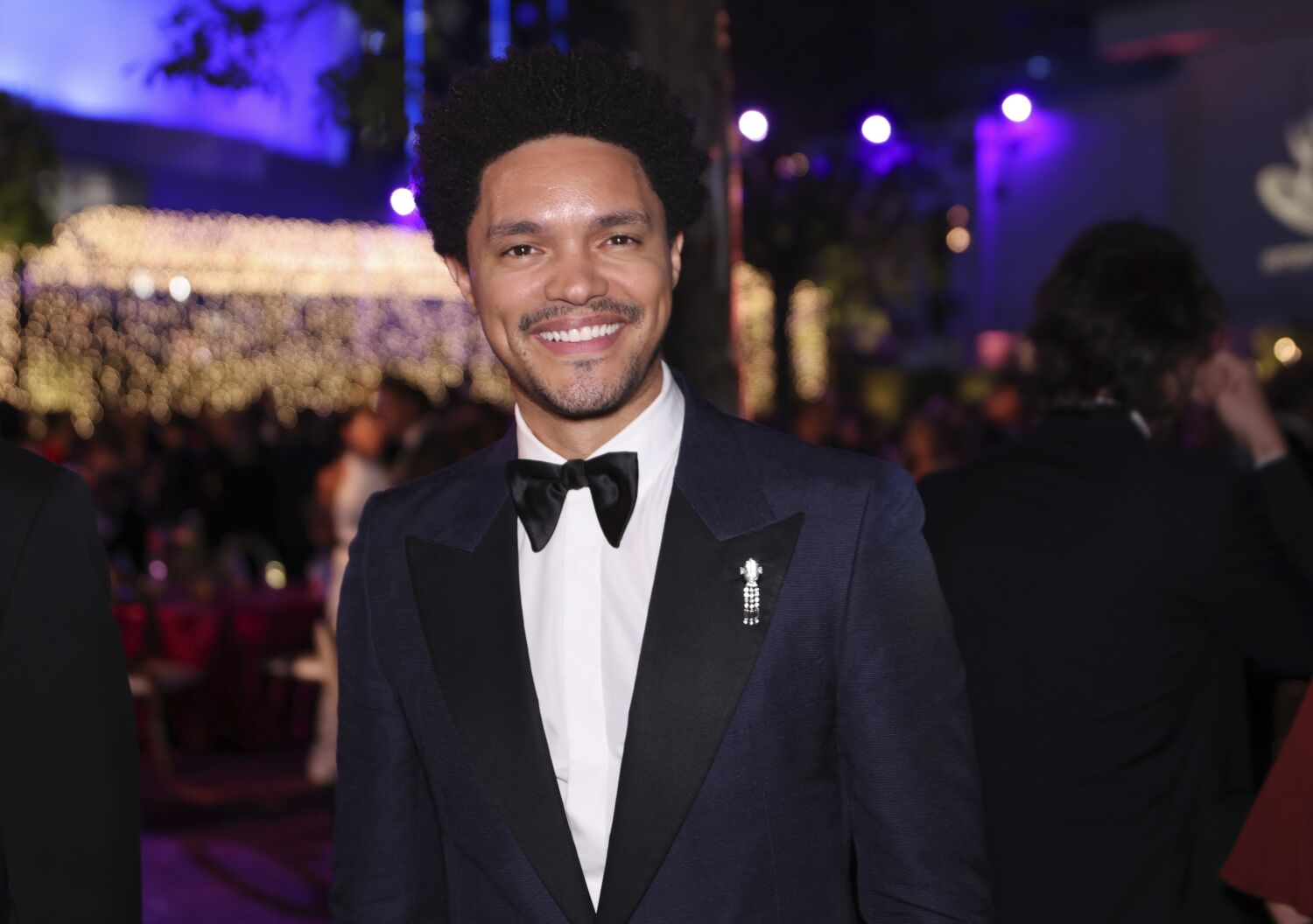 Trevor Noah opens up about his plans after his run on The Daily Show comes to an end this year.

Noah shocked viewers on Sept. 29 when he announced he was leaving as the host of the long-running Comedy Central program. The network announced this week that its final episode will air on December 8th.

On Thursday, the 38-year-old comedian walked on The Tonight Show and spoke with host Jimmy Fallon about why he’s leaving The Daily Show and what’s in store for him.

“I think everyone has gone through a period of looking at their life – every single person. We were in our apartments for two years, the world has changed.” Said Noah. “We have experienced collective grief. I think if you don’t look at your life and think about what you would like to do differently, then you haven’t experienced what we’ve all experienced and I think so [my departure] is a joyful thing.”

In his farewell announcement last month, Noah said: “It was absolutely amazing. It’s something I never expected. And I’ve been thinking all along, you know, everything we’ve been through, the Trump presidency, the pandemic, just the journey of, you know, more pandemic … and I realized that after the seven years, my time is up.”

Noah reiterated his gratitude for the opportunity to host the show on Fallon, adding that while he was still “good” and “loved,” he had decided to leave the show.

“I take nothing for granted anymore. I don’t think life is taken for granted. I don’t expect things to come to me,” he said. “And so I just say, ‘This is it, this is the time.’ And leave when people say, ‘Why are you leaving?’ Because imagine if it were the other way around? I say, ‘I’m going’ and people say, ‘Yeah, yeah’.”

The discussion shifted to what the South African comedian was up to next, to which he enthusiastically said: “Anything. All. … I’m so excited to do everything.

“I’ll be getting drum lessons from [‘Tonight Show’ bandleader Questlove]’ he joked before discussing the matter more seriously.

“I haven’t traveled that much because I’ve been doing stand-up around the world. I’m excited,” Noah explained. “I used to go to a country and I’d be there for weeks, I’d learn the parts of the language or learn something about the culture, and I’d do a show based on that. I’ll get back to it.”

He has other plans too.

“Produce, you know? Like just working behind the camera, working on different ideas. Back home, spending more family time in South Africa. Anything I will do.”

The Emmy winner said he was exhausted by the pace of late night TV, saying: “The show is tough Jimmy. We’re here every day Jimmy… Why don’t you leave Jimmy?”

And yes, a return to stand-up comedy is in his future. While he’s “still nervous” about getting back on stage, Noah is looking forward to going back to his roots.

“I’m going back to the small rooms because that’s where the set starts.”

https://www.latimes.com/entertainment-arts/tv/story/2022-10-14/trevor-noah-future-daily-show-tonight-show-jimmy-fallon Trevor Noah plans to do ‘everything’ after ‘The Daily Show’

A Day in the Garden With Cecilia Vicuña