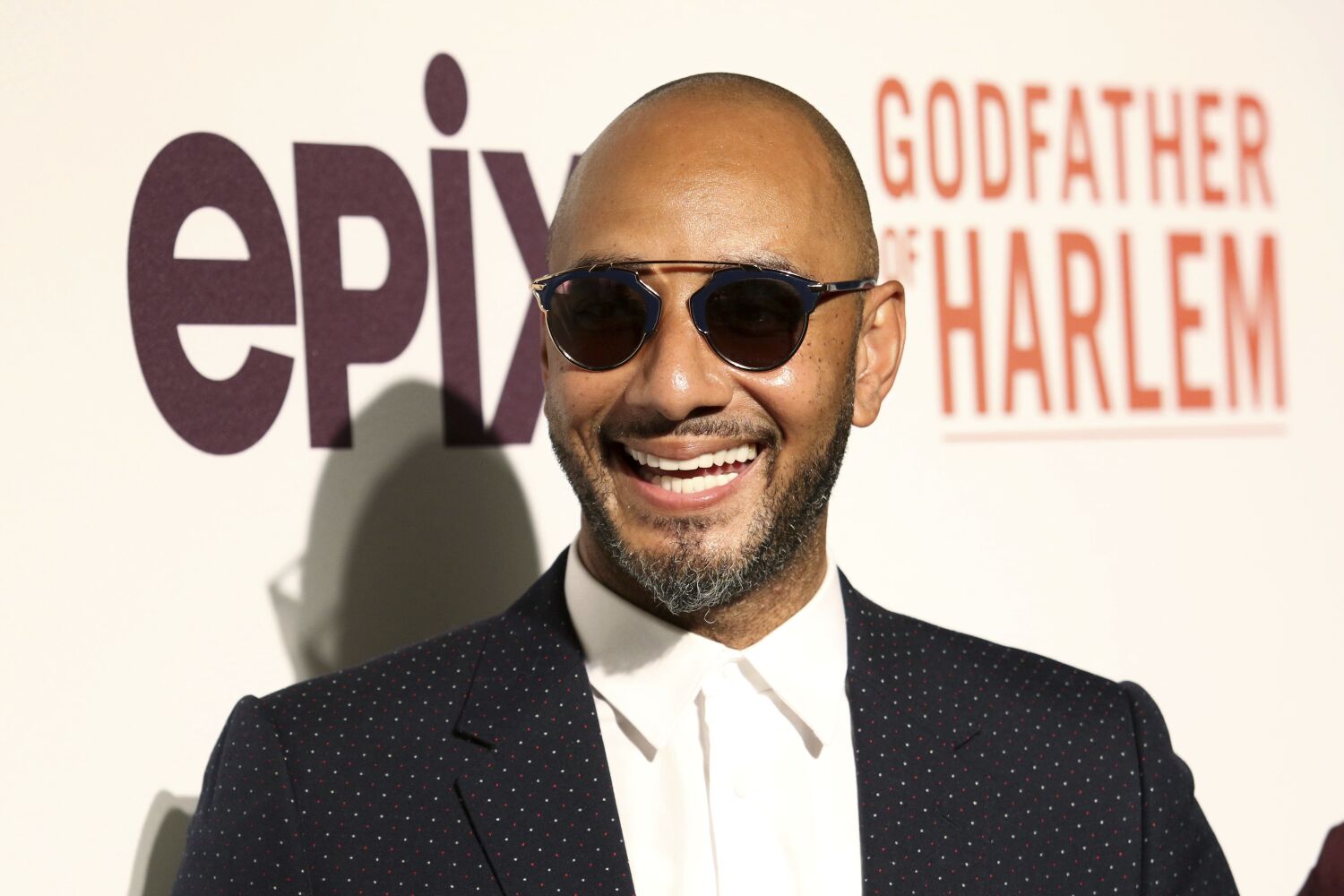 LA entertainment company Triller on Thursday settled one of several lawsuits the company is facing over allegations that it owes money to business partners.

The music video and live events company reached an agreement with music producers Timbaland and Swizz Beatz. The news was first reported by Variety.

But sentiment changed when Swizz Beatz and Timbaland sued Triller last month, claiming the company broke an agreement with them and owed them more than $28 million in damages plus interest. Rappers, including Diddy, said they would not engage with Triller until the problem is fixed.

At the time of the lawsuit, Triller said that Swizz Beatz and Timbaland had received more than $50 million in cash and stock to date in connection with the Verzuz acquisition and that only a $10 million payment was at issue.

“We don’t believe they have reached the thresholds for this payment yet, but have attempted to resolve it amicably,” Triller said, later adding, “We hope these were just overzealous attorneys rushing the gun.”

In an announcement on Thursday, the parties involved said they had reached an agreement that increases ownership for artists who brought Swizz Beatz and Timbaland to Triller in their original deal.

“We are excited to reach an amicable settlement with Triller and continue to bring fans the music and community they have come to know and love from the brand,” Swizz Beatz and Timbaland said in a statement.

Bobby Sarnevesht, Executive Chairman of Triller, called it “a winning moment in the relationship between Triller and VERZUZ”.

Triller started out as a music video app in 2015, and its popularity skyrocketed in August 2020 when the Trump administration threatened to ban video app TikTok over security concerns. Over time, Triller has positioned itself as an entertainment video streaming platform for creators, performers, and music artists. The company hosts live events, including boxing matches.

However, Triller has been accused of failing to pay creatives on time. The Washington Post reported that black video creators failed to receive payments on time, with the Post describing some payments as “irregular” and “nonexistent in some cases.” Triller chief executive Mahi de Silva told the Post that his company has fulfilled its financial obligation to the creators.

In February 2021, Universal Music Group accused Triller of withholding payments from artists. Triller denied any withholding at the time, and in May the two companies settled their dispute and expanded their licensing agreement.

Here are the finalists for the 2022 National Book Awards

Kim Zolciak Denies Reports Her Foreclosed $2.6M Mansion Was Auctioned Off For $257K !!