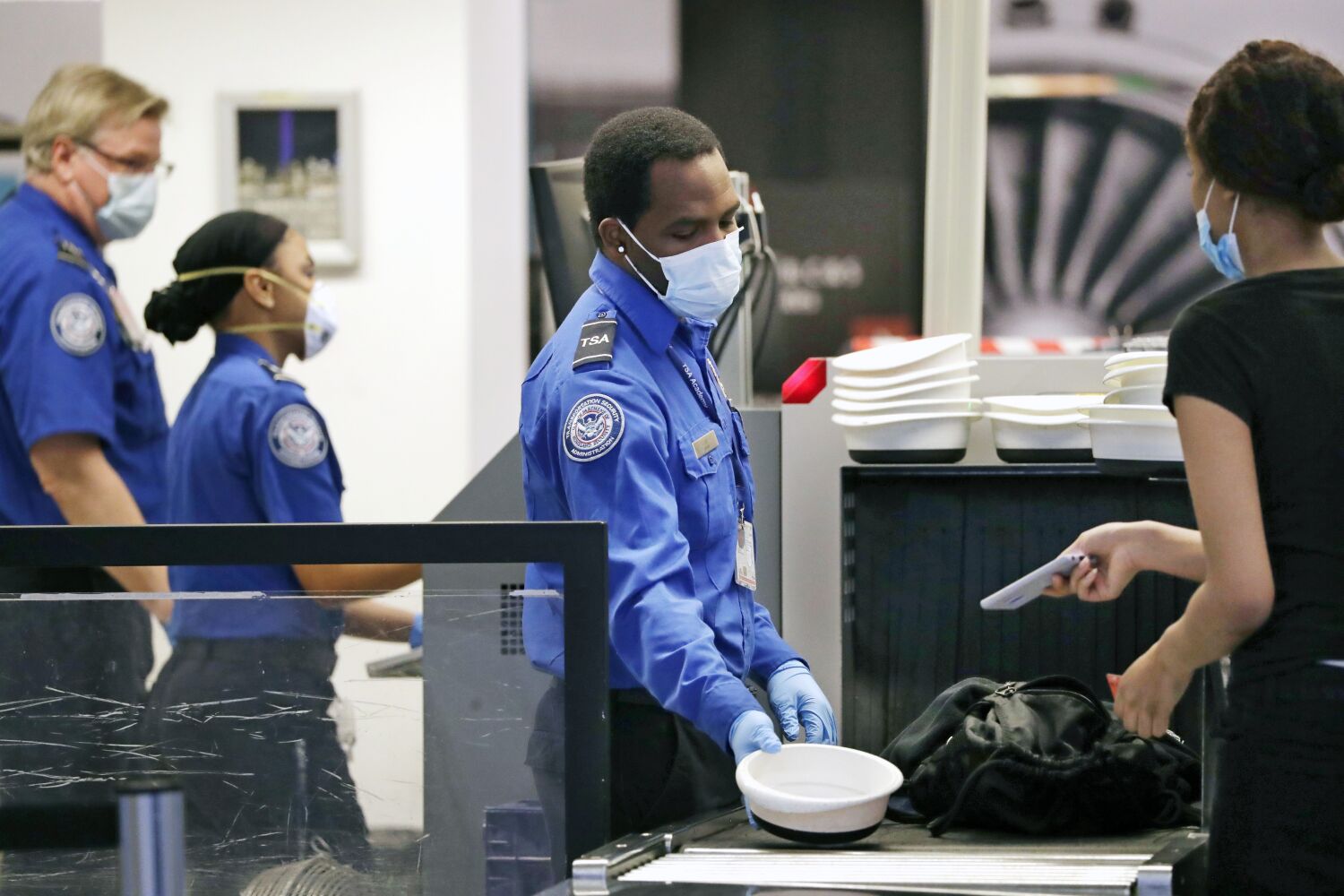 Authorities have blocked more than 6,000 firearms from going through airport security checkpoints so far this year, the most in the history of the Transportation Security Administration, officials said Friday.

Of the 6,301 weapons detected by officers at checkpoints, more than 88% were loaded.

“TSA expects that by the end of 2022, about 6,600 firearms in carry-on baggage will be blocked from entering airport security perimeters, a nearly 10% increase from record levels in 2021,” officials said.

Last year, officials discovered 5,972 weapons at checkpoints nationwide, which was then an all-time high since the TSA was founded 21 years ago, and began tracking firearms discoveries.

“Laws on firearm possession vary by state and local government, but firearms are not permitted in carry-on baggage at any TSA security checkpoint, even if a passenger has a concealed gun permit,” officials said.

The TSA said it has increased the maximum civil penalty for such violations to $14,950. Those caught with a gun at a checkpoint will have their PreCheck privilege revoked for at least five years.

“Depending on the state or local laws at the airport location, passengers bringing firearms to a checkpoint may be subject to arrest by law enforcement,” the TSA said.

According to TSA, 75 weapons were detected Thursday at airport security checkpoints, compared to 89 overall last year.

“Firearms are prohibited in carry-on baggage at the checkpoint and on board aircraft,” TSA Administrator David Pekoske said in a statement. “If a passenger brings a firearm to the checkpoint, it consumes significant security resources and poses a potential threat to transportation security, in addition to being very costly to the passenger.”

Travelers wishing to fly with firearms must leave them in checked baggage, follow specific guidelines for packing firearms and ammunition, and register them with their airline at check-in.