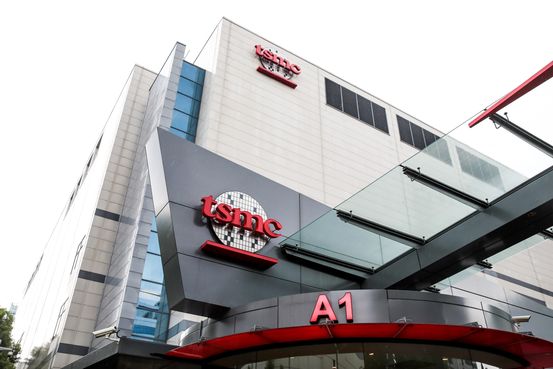 Taiwan Semiconductor Manufacturing The world’s largest contract chipmaker, is considering building a semiconductor factory in Singapore to help address a global supply shortage, according to people familiar with the matter.

A final decision has yet to be made and the details of the plan are still being discussed, but preliminary talks involve a large plant costing billions of dollars, one insider said. number they said. Some say the government of Singapore, a major chip manufacturing hub, could help fund the plant and that talks are underway with the government’s Economic Development Board.

3 areas where PBKS can do better next season

Man charged in Buffalo massacre due back in court

Researchers study how to combat wildfire smoke impact to wine