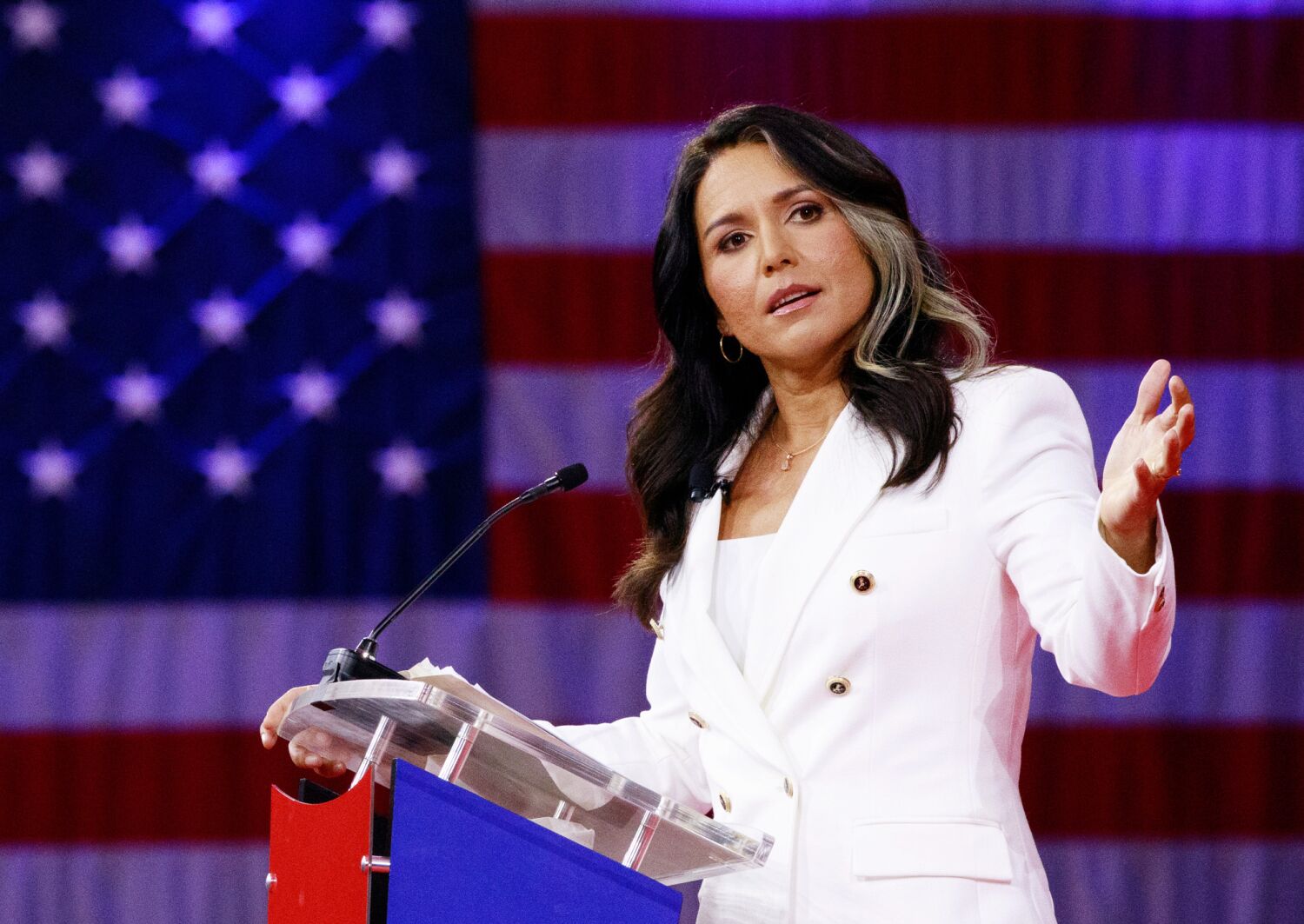 Former Representative Tulsi Gabbard of Hawaii announced Tuesday that she is leaving the Democratic Party.

“I can no longer remain active in today’s Democratic Party, now under the complete control of an elite cabal of warmongers driven by cowardly vigilance, who divide us by racisting every issue and fomenting anti-white racism working to undermine our God-given liberties, people of faith and spirituality are hostile, demonizing the police and protecting criminals at the expense of law-abiding Americans, believing in open borders, arming the national security state to pursue political opponents, and before Above all, they are pulling us ever closer to nuclear war,” Gabbard said in a video posted to Twitter.

Gabbard was elected to Congress in 2012 and was seeking the Democratic nomination for president in 2020. She was one of the last three candidates and the only woman left before stepping out in March 2020 and announcing she would be Vice President Joe Biden again.

The announcement also came on the opening episode of her new podcast, The Tulsi Gabbard Show, which launched this week. According to the podcast’s trailer, Gabbard will be discussing a wide range of topics “with guests from all walks of life.”

Man Who Fell to Earth Cancelled After One Season at Showtime

Bass pulls ahead of Caruso in latest vote count for L.A. mayor

Biden to mark 2022 anniversary of 9/11 attacks at Pentagon