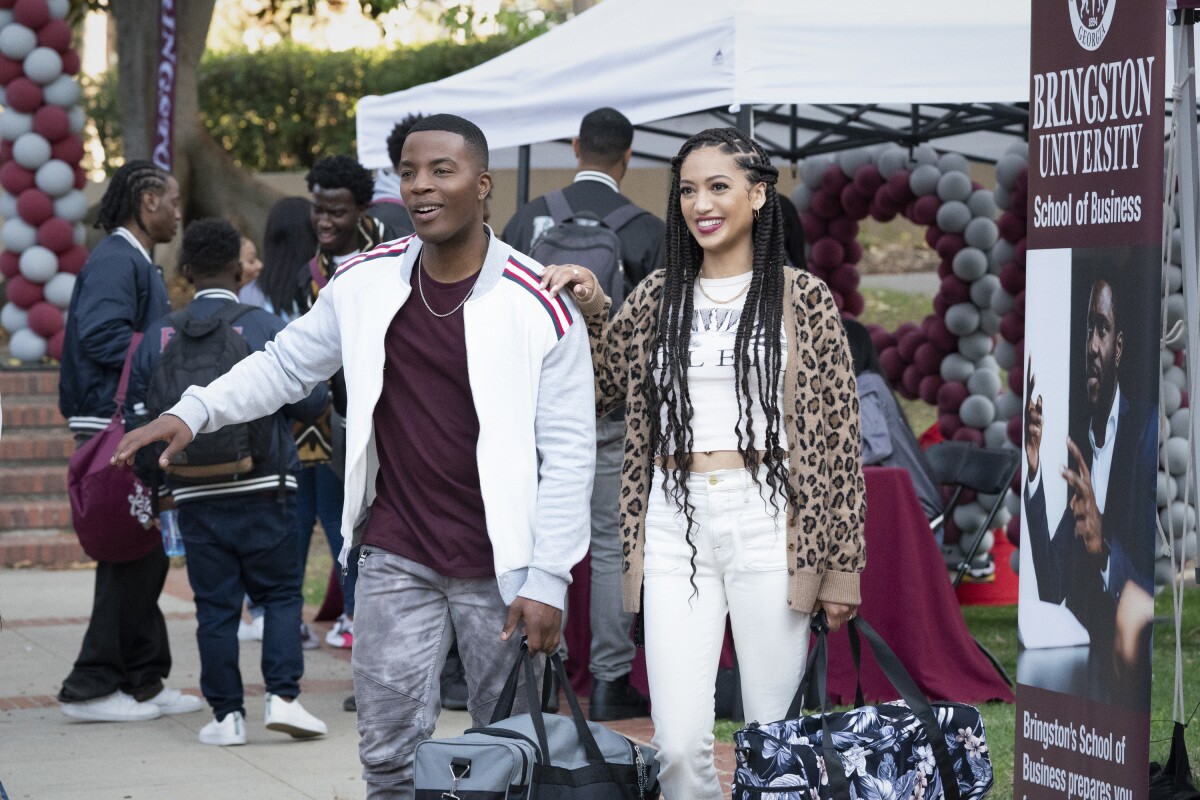 The Irving, Texas-based company announced the deal Monday, giving it control of a national broadcast service already carried by 37 of its stations, including WPIX in New York, KTLA in Los Angeles, KDAF in Dallas and WDCW in Washington.

Nextstar gets 75% of the CW. The network was a 50:50 joint venture between Paramount Global and Warner Bros. Discovery, which will each retain a 12.5% ​​interest.

Mark Pedowitz will continue to serve as CW’s chairman and chief executive, with responsibility for day-to-day operations. The transaction is expected to close in September.

Nexstar will absorb the losses from CW Network, which has not been operationally profitable in recent years. The network acted largely as a launch pad for shows produced by the parent companies’ production studios. The programs generated significant revenue from sales to streaming services and foreign broadcasters.

Many CW shows that drew small audiences on television became very popular on Netflix, where they were more likely to be discovered by younger viewers.

The early episodes of the CW’s high school football soap All-American typically drew fewer than 1 million viewers on the network. But episodes from previous seasons were among the top five most-streamed shows on Netflix.

But those streaming deals ended in 2019 as the parent companies tried to fill their own streaming services’ pipelines.

Under Nexstar, the CW will likely move to programming with an older character and broader appeal that can deliver an audience that will stay to watch the late-night news on the new parent company’s stations, according to people familiar with the discussions ahead of time are familiar act.

In a statement, Nexstar said it plans to “improve CW ratings, revenue and profitability by prioritizing programming for the network’s broadcast audience.”

Lee Ann Gliha, Nexstar’s chief financial officer, said in a conference call Monday that the company believes it can make CW profitable by 2025. Nexstar will make a “low nine-figure” investment to implement its plan for the network over the next three years, she added.

Viewers likely won’t see any immediate changes as the CW has a packed schedule of programming being sold to advertisers for the 2022-23 season.

The CW was formed in 2006 from the merger of two smaller networks – “weblets” as they were called: UPN, owned by Viacom, and WB, owned by Warner Bros. The original companies were formed in the 1990s to take advantage of changes in government regulations that allowed broadcast networks to own the programming they carried.

Over time, the CW evolved into a youth-focused genre network that drew heavily on established DC Comics franchises with series such as Arrow, The Flash, Smallville, and DC’s Legends of Tomorrow. It also adapted other youth-oriented products such as the mystery books by Nancy Drew and Archie Comics that spawned Riverdale.

Nexstar already has a national cable television platform, NewsNation, which launched in 2020 as a competitor to CNN, Fox News and MSNBC. NewsNation currently broadcasts 10 hours of live news daily and plans to make it available 24/7 next year.

‘Andy Warhol Diaries’ unspools as a love letter to the artist

How to Increase Charm ► Latest News