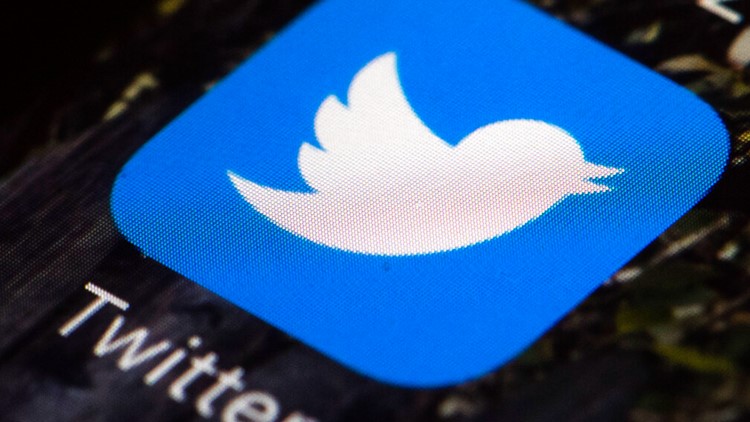 One of Twitter’s most requested features could soon become a reality.

WASHINGTON – The most requested Twitter feature since the site launched in 2006 may soon be available to some users.

That’s right, an edit button is coming to Twitter, which means permanently misspelled tweets could soon be a thing of the past.

Twitter announced on Thursday that it is working on a new feature Users can edit their tweets, acknowledging that this has been a highly requested feature.

The social media company announced in a blog post that it is testing the Edit Tweet feature internally and plans to roll it out to subscribers of its premium service, Twitter Blue, later this month.

The Twitter Blue subscription already gives users the ability to “reset” a tweet for a short time after posting it, so errors can be quickly identified and addressed.

The edit function gives users up to 30 minutes to make changes, e.g. For example, correcting typos or adding hashtags after posting a tweet for the first time.

To make it clear that a tweet has been modified, they are flagged and displayed with an icon and a timestamp. Users can look up previous versions of the tweet by tapping the label.

Twitter mentioned in their blog post that the test would be rolling out in a single country first while they work out the kinks, but didn’t specify which country would get the feature for its debut test.

The company said it is testing the editing feature with a small group of users to identify and resolve potential issues.

“This also includes how people might abuse the feature,” the company said in a blog post. “You can never be too careful.”

The time limit and version history play an important role, Twitter said. “You help protect the integrity of the conversation and create a publicly available record of what was said.”

The feature is currently only being tested internally by Twitter employees, the company said. Twitter Blue users will be granted access over the next few weeks. And once Twitter is happy with the edit button, it will roll out to all Twitter accounts, although there’s no set timeline for this expansion.

Peace Out Skincare Acne Serum Review: What I Really Think

‘The Bachelorette’: Grant Kemp And Chloe Metcalfe Get Engaged

How the German Economic Machine Broke Down