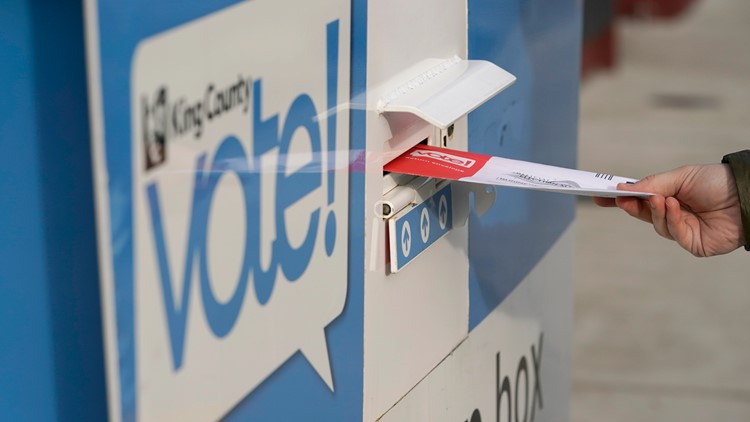 Satterberg has been a King County prosecutor for the past 15 years. He announced his retirement earlier this year.

Satterberg announced his retirement earlier this year. Both candidates running for the position of public prosecutor cite their experience working in the Public Prosecution Attorney’s Office.

Manion said as King County prosecutor she will work towards reducing property crime and protecting victims and vulnerable people. She cited her expertise and experience in developing and implementing effective crime reduction strategies, juvenile justice reform, and victim support to KCPAO. As chief of staff, Manion oversaw a team of 600 people.

Ferrell said he is running for the King County prosecutor to “return justice and accountability” to the office. He cites his experience as mayor of Federal Way, which has 103,000 residents, and manages nearly 600 employees and a $103 million budget.

As an award-winning senior deputy prosecutor in King County, Ferrell said he has heard thousands of cases and tried hundreds of jury trials. Ferrell said he would use diversion programs to rehabilitate offenders and “bring people back to healthy productive lives.”

The election comes at a time when some crime is trending higher in King County. So far the county is on track to surpass the number of shootings that occurred in 2021. In 2021, 460 victims were reported. Eighty-eight people were shot dead, and 372 were wounded. In 2022, there were 424 shooting victims as of July. Twenty of them died.

Metro bus drivers also say crime and drug use on public transport is slowly spiraling out of control. In August, eight mayors in South King County even signed on to a public appeal for help to cut crime.