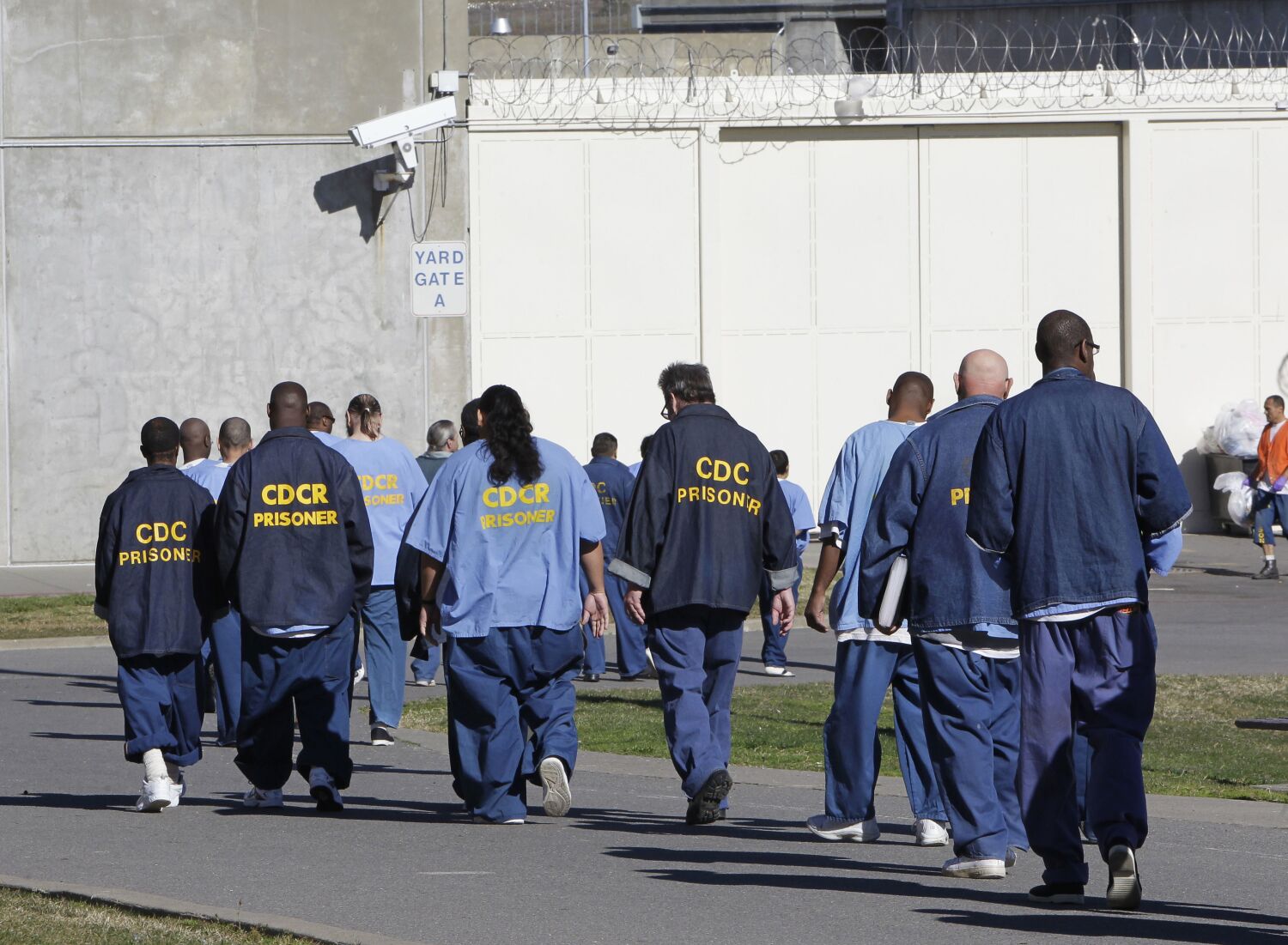 The deaths of two men within 24 hours in California prisons are being investigated as homicides, the Department of Corrections and Rehabilitation said.

The first death was reported Tuesday at California State Prison in Sacramento in Folsom, and the second Wednesday morning at Salinas Valley State Prison.

Rodriguez was pronounced dead at 3:23 p.m

He was serving multiple life sentences for attempted first-degree murder and kidnapping for ransom in which the victim was killed, the department said in a press release.

Investigators identified Selso E. Orozco Jr., 41, and Mike A. Calderon, 36, as suspects in his death.

Orozco is serving a 23-year sentence for multiple offenses including first-degree robbery using a firearm and abusing/endangering the health of a child with an enhancement for use of a firearm.

Calderon is serving a life sentence without the possibility of parole for first-degree murder and other felonies.

Just before 9 a.m. Wednesday, Robert Turnstall, 64, was attacked by another inmate in a recovery yard at Salinas Valley State Prison, officials said. He was pronounced dead just after 9:20 a.m

“Investigators secured an inmate-made weapon and limited population movements in the yard to facilitate the investigation, which is being conducted by SSPA’s investigative service unit,” the Correctional Authority said.

Turnstall was serving a life sentence with the possibility of parole for first-degree murder. In 1976 he was committed to prison.

Lawrence Adams, 42, has been identified as a suspect. He is serving multiple sentences, including life with the possibility of parole for arson on the third strike and a 12-year sentence for assaulting a prisoner with a deadly weapon.

The two incidents mark at least the second time this year that multiple homicides have been reported in a week in California prisons.

In May, Sidney Kang, 31, and Alfredo Valenzuela, 50, were killed within six days at Kern Valley State Prison in Delano.

No. 21 Washington looks for bounce-back win vs. Arizona St

A bear market may be on the horizon. Here’s what that means

Ty France placed on injured list due to elbow strain