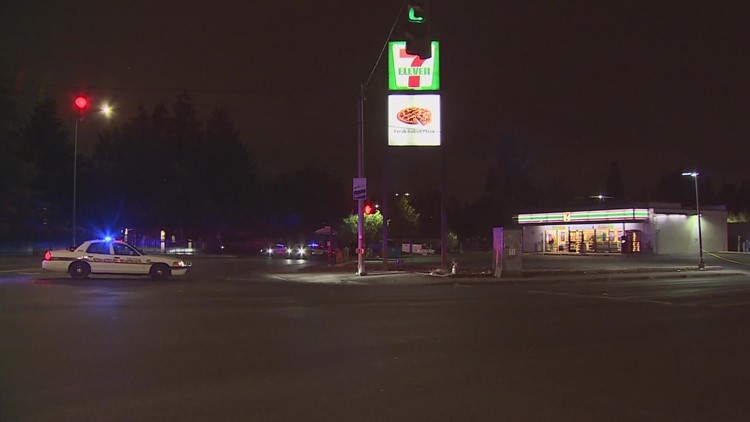 TACOMA, Wash. – Two men injured in a shooting outside a Tacoma gas station have been hospitalized with serious injuries, according to police.

A spokesman for the Tacoma Police Department said two men were shot at a 7-Eleven on the 9500 block of Steele Street South just before 1 a.m. The men are fighting their injuries at a local hospital, the spokesman said.

Police cordoned off the street at Steele Street South and 96th Street South for the investigation. The area was cleared around 3:30 a.m

Officers are looking for the suspects involved. Investigators do not know what led to the shooting.

Tahini is all the rage. Here are 7 ways to use it.

The Pursuit of ‘Social Justice’ Is Getting People Killed