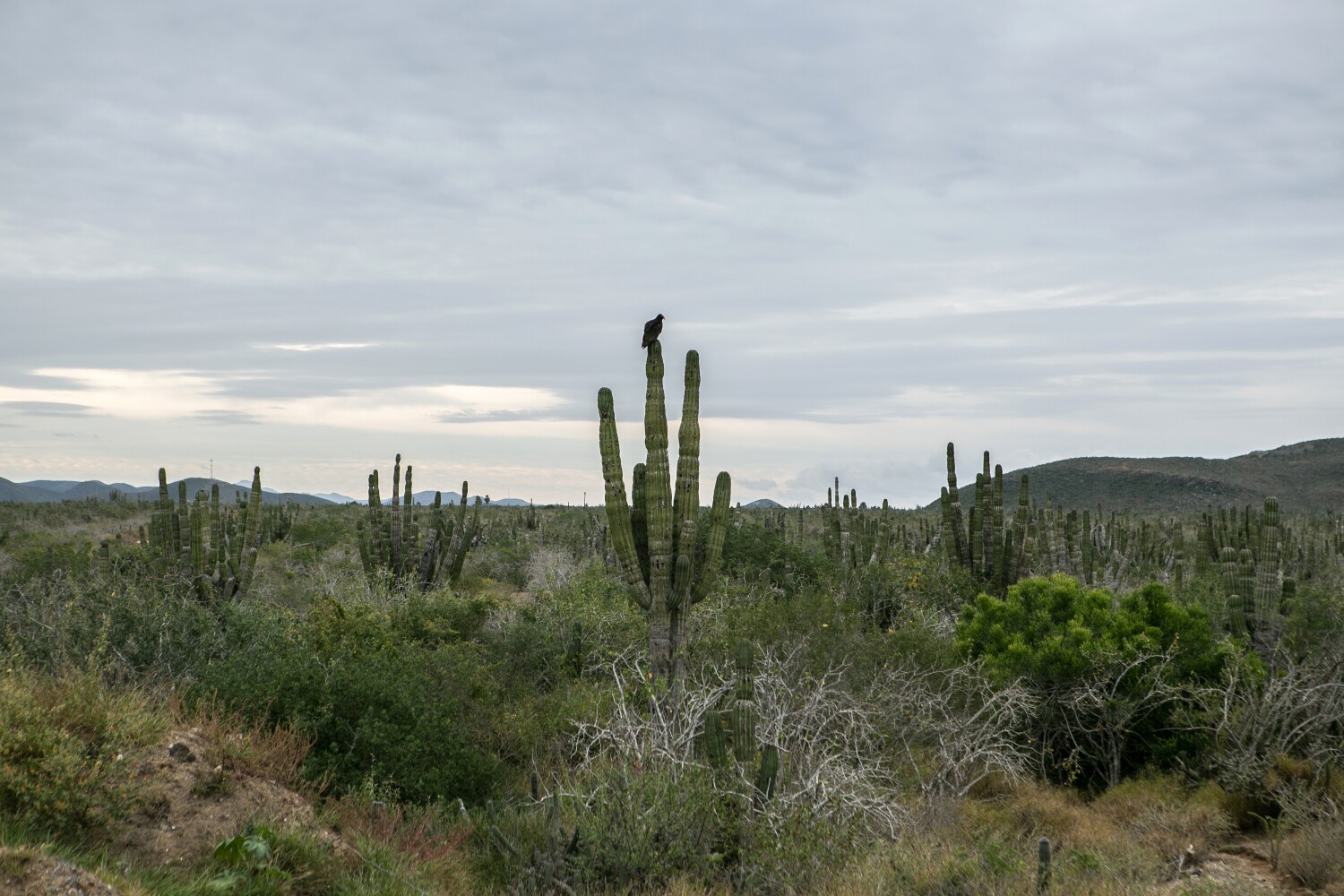 Two actors from the Netflix series The Chosen One were killed and six other cast or crew members were injured after the van they were riding in crashed in Mexico’s Baja California Sur Peninsula.

Local media reported the accident happened on Thursday and said the van overturned after going off the road in a desert area near Mulege, southeast of Santa Rosalia. The crew had apparently been working in the Santa Rosalia area at the time.

“From what I’ve seen in the community, he was universally loved and I felt truly blessed that he was a part of my little film,” Lutchmedial wrote. The two collaborated on Lutchmedial’s 2019 film Beneath Us.

Dozens of people expressed their condolences on González’s Facebook page. Some thanked him for his friendship and the artistic guidance he had offered them. “It has been a pleasure to share the stage and a privilege to know you as a person,” said one woman in a post.

Several posters called for an investigation into the accident. One person said actors on set complained about transportation issues, including tired drivers.

Netflix declined to comment. But production was halted, according to a person with knowledge of the situation, who declined to be identified because she wasn’t authorized to speak publicly.

Mexican actor Fernando Bonilla wrote on Twitter on Thursday evening that he had just learned of the death of his friend Garduño. “I’m devastated,” he wrote. “Ray was an actor, director, and cultural executive who made Tijuana his home.”

Netflix describes The Chosen One as follows: “A 12-year-old boy learns that he is Jesus Christ returned, destined to save mankind. Based on the comic book series by Mark Millar and Peter Gross.”

According to casting calls, the series will be picked up by an independent production company.

A spokeswoman for SAG-AFTRA said the union is in touch with Netflix and the Mexican Actors’ Union. “Safety on set is always our top priority. We will continue to take all necessary steps to ensure our members and others are safe in their workplaces.”

Miller reported from Mexico City, Sokoui and Dolan from Los Angeles. The Associated Press contributed to this report.