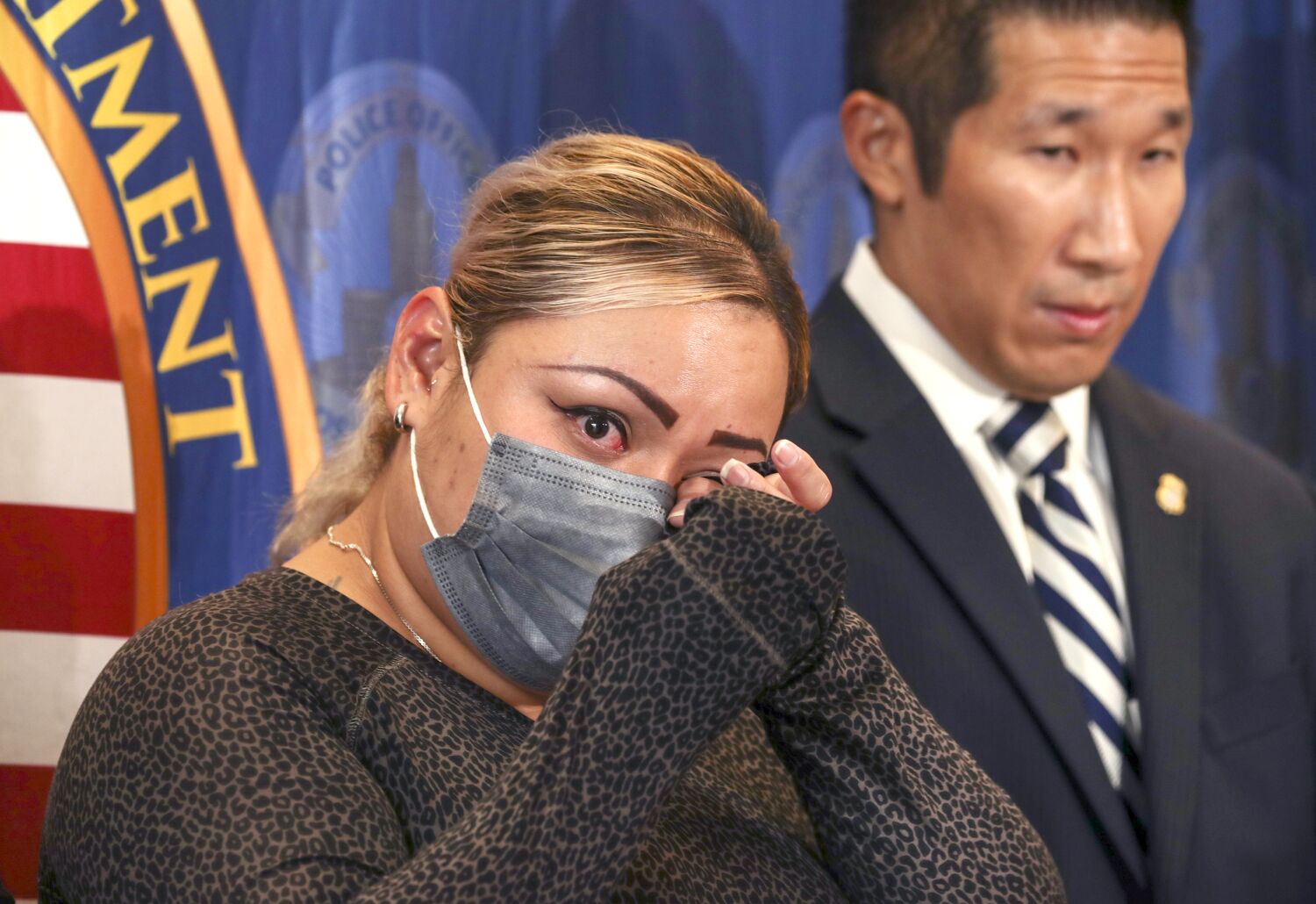 Two people were arrested in the fatal shooting of a 12-year-old boy and wounding two others, including a 9-year-old girl, outside Wilmington Park Elementary School last year, Los Angeles Police Department said on Friday.

Damian Ulysses Martinez, 21, and Gabriel Martinez, 19, were arrested Tuesday in connection with the December 2021 shooting that killed Alexander Alvarado, LAPD Capt. Adrian Gonzalez said. The boy’s stepmother, Evelyn Romero, was also injured in the shooting and a 9-year-old girl was also shot in the schoolyard.

Alexander, his stepmother and 10-year-old brother were in a parked SUV at the intersection of North Blinn Avenue and East Denni Street around 4:45 p.m. on December 6, 2021 when the shooting occurred, police said. A black Dodge Durango pulled up and gunmen inside opened fire.

Alexander’s brother was unharmed in the shooting, police said.

The two suspects are cousins, but authorities are still unsure if there is a connection between them and Alexander’s family, Gonzalez said.

Police and Department of Homeland Security officials said the Martinez cousins ​​were connected to a gang but declined to provide further details.

“We should all be outraged that another life is being lost to gang violence far too soon,” said Eddy Wang, acting special agent for the Los Angeles Bureau of Homeland Security Investigations. “This reckless disregard for human life by these violent thugs must stop.”