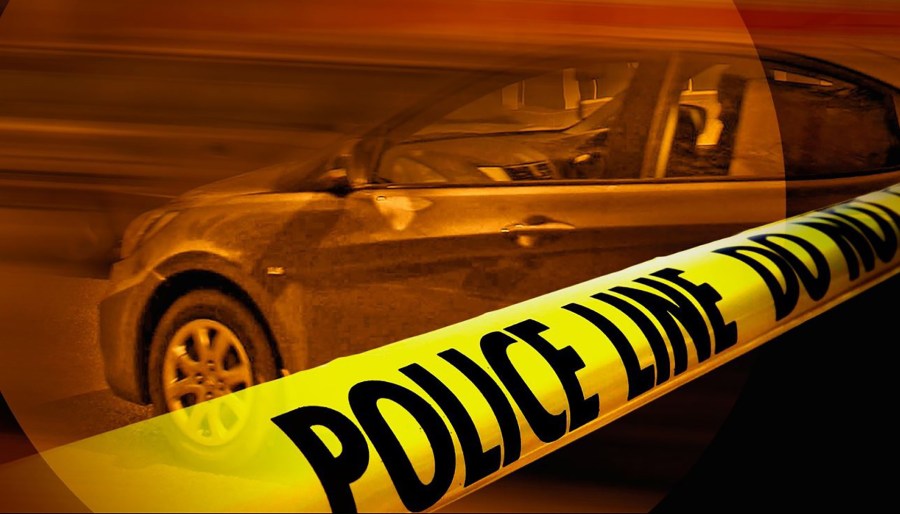 NASHVILLE, Tenn. (WKRN) – Two teenagers have been arrested after robbing a woman’s car and threatening her 8-year-old son with a gun.

Police said that around 8:30 p.m. Saturday, the woman was entering a market on Jefferson Street when the passenger of a Ford F-150 pickup truck stepped out and approached her Chevrolet Malibu, threatening her. her son with a pistol and pushed him out of the house. car.

Search is underway for Clarksville man charged with Kentucky murder


Officers later found the stolen Malibu at a Walmart located in the 3400 block of Dickerson Pike.

The two teenagers, identified as Detynn Smith and Alan Beverly, both 18, fled on foot but were quickly apprehended. Officers also recovered a pistol that Smith had thrown away while fleeing police. Beverly is also found with a BB gun that has been altered to look like an actual handgun.

The Ford F-150 pickup, believed to be stolen from a 4th Avenue car dealership in February, has also been recovered.


Smith and Beverly are both charged with carjacking, evading arrest and car theft. They are being held in lieu of $112,000 in bonds each.