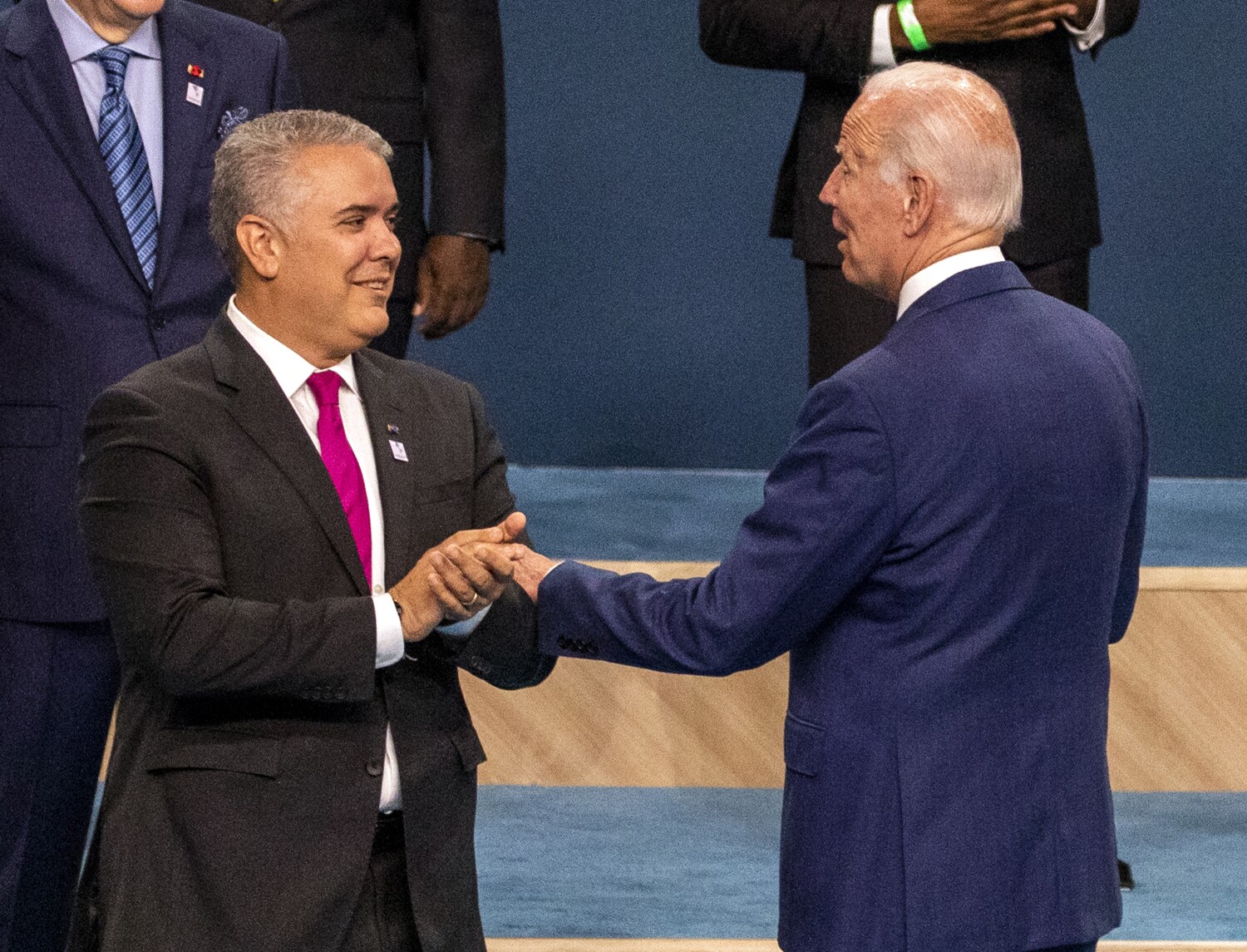 The United States is about to lose its best friend in Latin America.

For years, Washington and Colombia have maintained close ties on a variety of issues, including immigration, fighting drug trafficking, conducting coca eradication in the Colombian highlands, and opposing neighboring Venezuela.

Colombia, one of the region’s oldest democracies, has long been ruled by two parties, and both have been admirers and allies of the United States for decades, regardless of whether a Democrat or Republican occupied the White House.

But in a runoff election scheduled for later this month, an outsider will win Colombia’s presidency: either Rodolfo Hernández, a real estate tycoon with little political experience and unclear views, or Gustavo Petro, a former left-wing guerrilla fighter who fought Colombian governments for years before taking office between 2012 and 2015 in its House of Representatives and Senate and as Mayor of Bogota, the country’s capital.

“This is a turning point in Colombian history — and potentially a turning point in US-Colombia relations,” said Cynthia Arnson, distinguished fellow at the Wilson Center think tank in Washington and longtime expert on South America.

Both candidates challenged some of the core principles of the US-Colombia relationship, she said. Petro, for example, has talked about legalizing drugs, while Hernández is believed to support a hydrocarbon industry that those who want to fight climate change, including Washington, would like to lose leverage.

“Should that happen, a loss of the strategic partnership would be a blow to US policy in the hemisphere,” Arnson said of the fallout from Colombia’s upcoming elections. “We will experience a different kind of ride.”

Impacts include reduced cooperation by Colombia in combating drug trafficking and the loss of a supportive voice in regional politics.

Colombian President Iván Duque, who will step down later this year, made his ties with the United States clear during his visit to Los Angeles for the Summit of the Americas.

Standing alongside President Biden at Thursday’s inauguration ceremony, he received a standing ovation for his administration’s willingness to grant resident status at the behest of the United States to hundreds of thousands of Venezuelans who have fled their country.

Duque has repeatedly shown his willingness to accommodate demands from the United States. Members of his political party made forays into meeting with Donald Trump in late 2016 at Mar-a-Lago, his resort town in Palm Beach, Florida, to ingratiate himself with the then-president-elect.

At this week’s Los Angeles summit, Duque was a rare Latin American voice supporting the Biden administration’s decision to bar leaders of Cuba, Nicaragua and Venezuela from the event. The exclusion led to a boycott by several countries, as well as criticism from other Western Hemisphere leaders who chose to attend nonetheless.

US Secretary of State Antony J. Blinken, who was also in Los Angeles for the summit, said in an interview with The Times that he believed good relations with Bogotá would continue regardless of the outcome of Colombia’s elections.

“We have a strong, deep relationship that goes from government to government over many decades, regardless of who is in power [in Colombia]’ said Blink. “I think the interests that we share are such that we will work with any government that emerges.”

He said it remains to be seen whether the collaboration will continue at the same level.

“In our hemisphere, we have a fairly wide variety of democratic governments of the left, the right, and the center — but what increasingly animates those governments is a simple proposition,” Blinken said. “They know they have to try to make a difference for their people, they have to actually make results that matter to their people,” on issues including COVID-19, healthcare, the economy and climate change.

It’s unclear what kind of foreign policy Petro or Hernandez would pursue, but both have hinted at a profound shift. In the first round of voting last month, Petro beat Hernández by more than 10 percentage points but failed to reach the 50 percent hurdle needed to avoid a runoff. Now speculation is that Colombia’s many conservative sectors will band together to support Hernández and prevent a leftist from being elected president.

But it could go both ways.

“Colombia is the United States’ most important ally in the region, and a new era is being fundamentally redefined — in Colombia, in US-Colombia relations, and in Colombia’s role in Latin America,” said Michael Shifter, former President of the Inter- American Dialogue, a Washington-based think tank specializing in Latin America.

Colombia was the scene of the hemisphere’s longest war, as left-wing rebel groups fought governments while drug traffickers dove into the mix for some three decades until the United Nations negotiated a peace deal in 2016, with strong backing from the Obama administration.

In recent weeks, Colombia and the United States have celebrated 200 years of bilateral relations, the oldest such connection in America. Some analysts are convinced that history between the two countries will preserve their strong ties.

“This is a reminder that US-Colombia relations last across governments and parties, both in Colombia and here in the US; it’s shared values, shared culture, shared history,” said Mark Green, a former State Department and USAID official who is now President of the Wilson Center.

“I am sure that despite some changes, we will find ways to continue working together for the benefit of both countries, but also of the region,” he said, adding: “What that means exactly, no one knows.”

Lopez: Why most people don't vote, and what to do about it