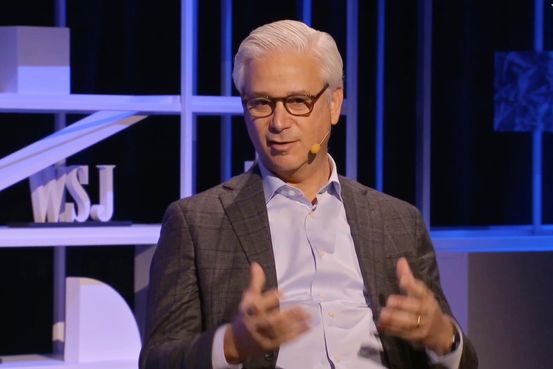 Wells Fargo CEO & Co. Charlie Scharf said Tuesday “no question” that the United States is headed for an economic recession.

The Federal Reserve has raised interest rates twice this year and plans to continue to do so, part of an effort to cool the economy and rein in hot inflation. Higher rates have pushed up borrowing costs on mortgages, credit cards and other loans. The Fed’s moves have raised questions about whether the US is headed for a recession, something some investors fear could happen if the Fed raises interest rates too quickly.

If you get free phone or internet in California, watch out for this snag

'All of Nation Rallies to Johnson's Support'