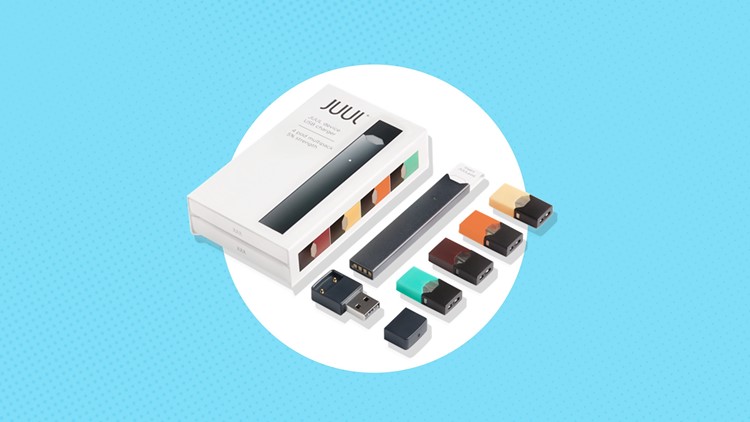 According to the Wall Street Journal, the US Food and Drug Administration is expected to announce the removal of Juul e-cigarettes today

The US Food and Drug Administration is expected to order Juul Labs Inc. to remove its popular e-cigarettes from the US market, according to The Wall Street Journal.

The decision could be published as early as Wednesday, sources familiar with the matter say.

This decision comes after the FDA banned the sale of fruity and sweet flavors in 2018 because the sweet flavors were marketed to teenagers. Banned flavors included mango, mixed fruit, cucumber and crème brûlée.

In September 2021, the FDA delayed its decision on whether Juul and other major e-cigarette makers could sell their products in the country.

To stay in the market, e-cigarette companies must demonstrate that their product benefits public health. Most often, this marketing is aimed at adults to quit or cut down on smoking.

However, Jull Labs Inc. has faced criticism for allegedly marketing its products to children and adolescents as a safer alternative to smoking.

A number of studies have been published claiming that vaping is bad for the heart and lungs, particularly in young adults and teenagers. Studies have also claimed that e-cigarettes are just as addictive as traditional ones.

However, the FDA ban is expected to receive backlash. Critics of the announcement say the ban on e-cigarettes will only lead teenagers to traditional nicotine products.

FDA officials have yet to respond to the potential announcement.

Have Aadhaar queries? Submit it online this way ► Latest News

What is California doing to protect abortion rights?

Queen Elizabeth dead at 96, reigned longer than any British monarch