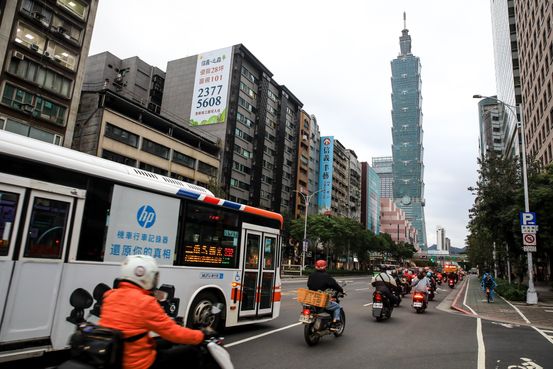 WASHINGTON — The Biden administration is forging closer economic ties with Taiwan in areas including trade, supply chains and technology export controls, amid rising tensions with China.

The Office of the United States Trade Representative on Wednesday announced a new pact with Taipei aimed at boosting bilateral trade in areas such as digital trade, clean energy and labor rights. The two partners will also work together to address non-market policies and practices, including those implemented by state-owned enterprises, an issue that represents Washington’s top complaint about government policy. Chinese trade book.

Russia Redoubles Attacks in Ukraine’s East After Retreat From Kherson