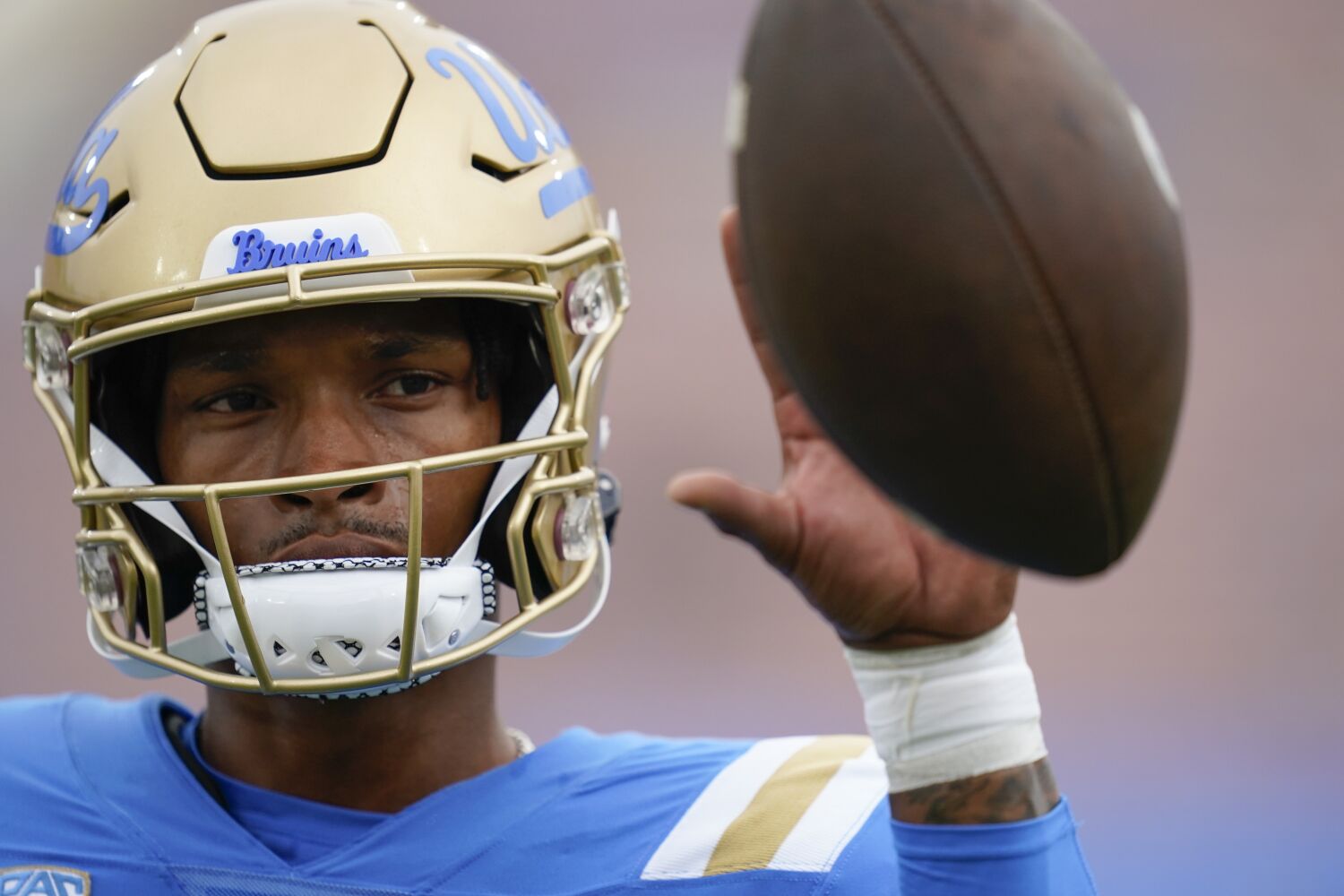 They’ve forced the firing of one coach while hastening the redemption of another.

No smaller conference has done bigger things in the last week than the Sun Belts, whose underfunded upstarts have knocked out three Power Five conference counterparts, including two in the top 10.

Georgia Southern stunned Nebraska with a result that led to the departure of Cornhuskers coach Scott Frost, not to mention a much warmer welcome for USC relegated Clay Helton in Statesboro, Georgia.

Appalachian State has inflicted some southern discomfort on Texas A&M by amplifying the heat from Aggies trainer Jimbo Fisher.

These shockers are leaving the Sun Belt and need a meaningful encore.

Is it your turn South Alabama?

The Jaguars (2-0), who have recorded quiet victories over Nicholls State and Central Michigan, will look to make the headlines Saturday morning when they meet UCLA (2-0) in the Rose Bowl.

The Bruins are 15½-point favorites against a program that has won 1-10 against Power Five opponents, its only win coming in 2016 against Mississippi State. But UCLA coach Chip Kelly knows this won’t be the kind of fearless afternoon the team enjoyed during season-opening victories over Bowling Green and Alabama State.

“They’re going to be the best opponent we’ve played against,” said Kelly, who is trying for the first time with the Bruins to go unbeaten in a non-conference game.

Here are five things to watch as UCLA takes on South Alabama at the Rose Bowl on Saturday at 11:30 am PDT (Pac-12 Network):

The Morning After: The Apple Watch Series 8 is the new best smartwatch

Uvalde football to turn No. 21 into honorary number for senior leader