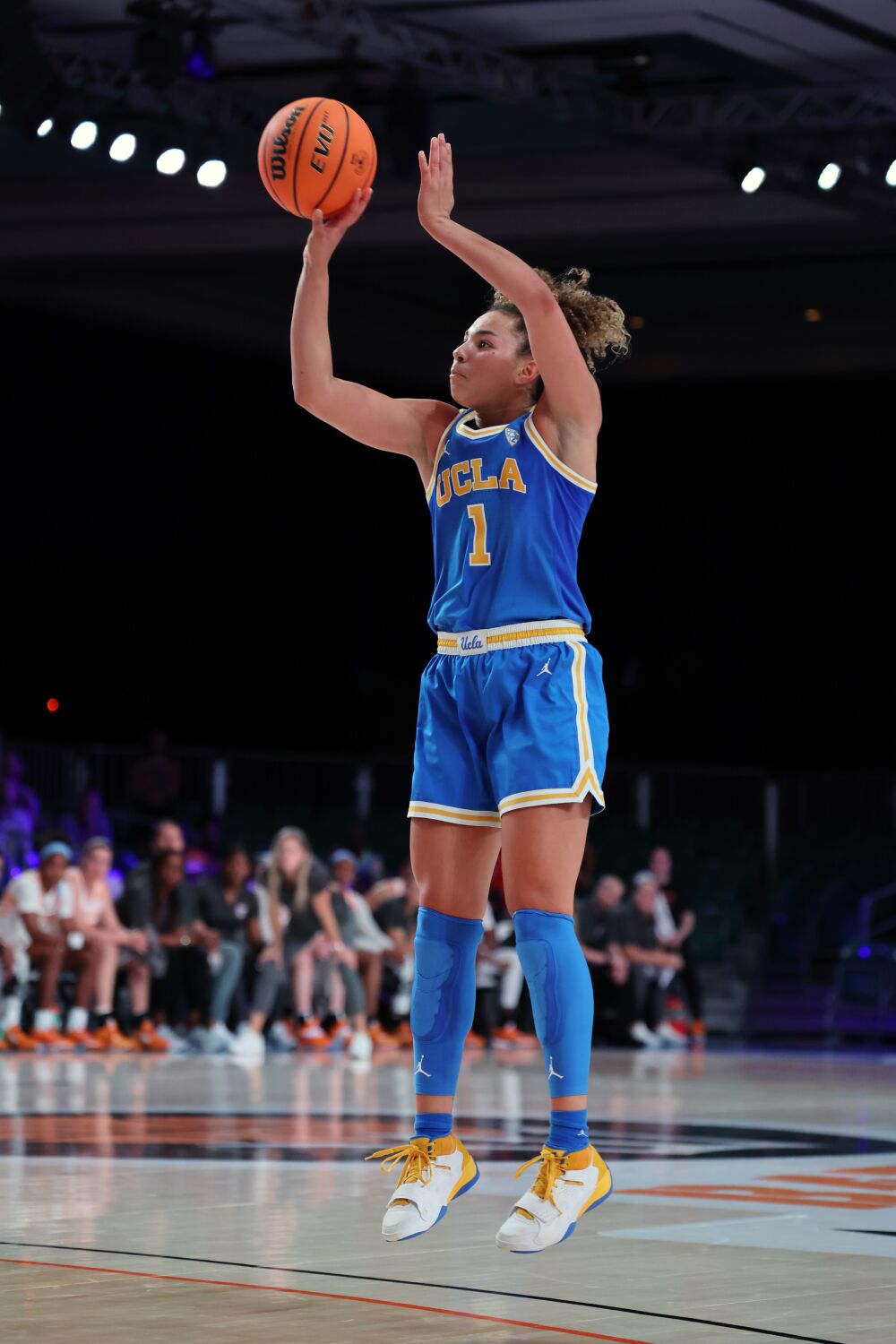 Rookie Kiki Rice led UCLA to a 66-58 overtime win over Marquette in Monday’s Battle 4 Atlantis championship game in the Bahamas.

Rice had a career-high 18 points and seven rebounds, with graduate transfer Gina Conti hitting 16 points. Leading goalscorer Charisma Osborne had nine points – her first single-digit game of the season – but added a season-high six assists as the Bruins (6-0) went their third game in as many days.

After UCLA started Saturday’s tournament with a 72-65 win over South Dakota State to avenge a season-ending loss in last year’s WNIT, UCLA defeated then-No. 11 Tennessee in Sunday’s semifinals behind a historic three-point performance. The Bruins poured 16 threes in 30 attempts and attempted to set a record in a single game.

But her hot shooting touch cooled off during the championship game. The Bruins made just three of 18 shots from three-point range. Rice led the offense with a six-of-18 shooting, with just one shot coming from behind the arc, and a perfect six-of-six from the free-throw line to give Marquette (5-1) his first loss of the year.

Senior Camryn Brown anchored the defense with five steals, including four in the fourth quarter and overtime, and six rebounds. UCLA shot a season-low 34.8% from the field but forced 24 turnovers and passed Marquette 45-38.

The Bruins jumped into the Associated Press top 25 during the game for the first time since November 28.

“There’s so much recency bias”

Clippers lose to Atlanta Hawks for their sixth consecutive loss