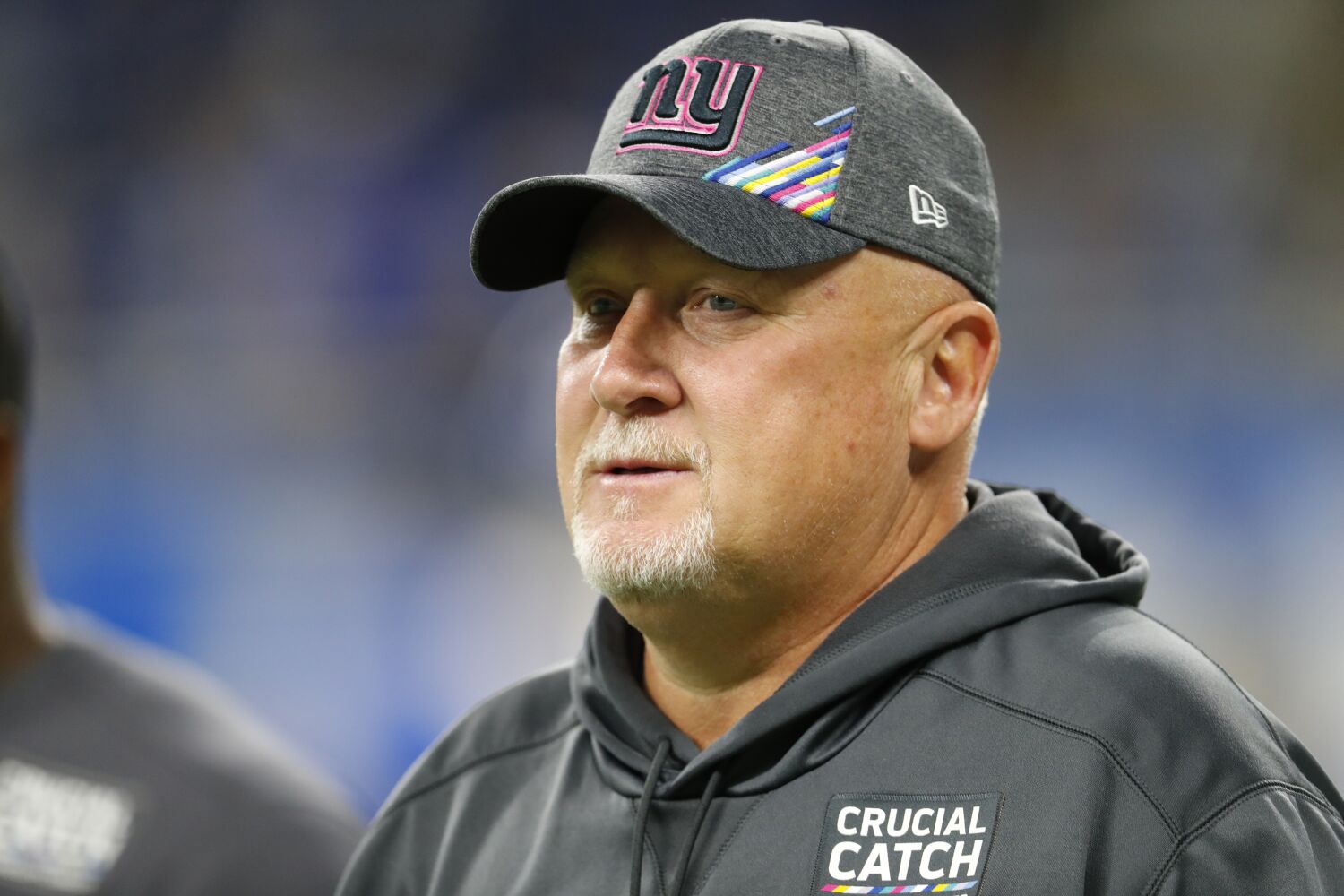 A familiar, raspy voice will be heard on UCLA coaches’ headphones during the Sun Bowl.

Bill McGovern is back.

The defensive coordinator, who missed the last five games with “health issues,” is expected to return when the No. 18 Bruins take on Pittsburgh in Friday’s Sun Bowl.

“I’m thrilled to be back and honestly one of the things that gave me the most energy was being back with the kids and being back in the offices and working and trying to plan everything and to do,” McGovern said. “I found it really exciting just to be out with the guys.”

McGovern, who turns 60 on New Year’s Eve, declined to elaborate on his health concerns, but didn’t hesitate when asked if he expected the final year of his two-year, $1.8 million deal to end in 2023 fulfill.

The Bruins’ defense saw a dip during McGovern’s absence, averaging 31.8 points over the last five games, as opposed to 25.9 points when McGovern presided over the defense. McGovern credited analyst Clancy Pendergast, who took his seat in the press box, and the other defensive aides for assisting the players’ efforts.

“The biggest thing was the boys played hard in the fourth quarter, they chased the ball around, they made a couple of plays,” McGovern said.

McGovern said it’s hard to watch matches without being part of the action and sometimes slip into old habits.

“When you’re a coach for 37 years and suddenly you think you have a headset on at home, but you don’t, you know?” he said. “So you might be more likely to yell at someone in your house than someone on the other end of the line.”

https://www.latimes.com/sports/ucla/story/2022-12-27/ucla-defensive-coordinator-bill-mcgovern-back-sun-bowl-health-issues UCLA’s Bill McGovern is back for Sun Bowl after health issues