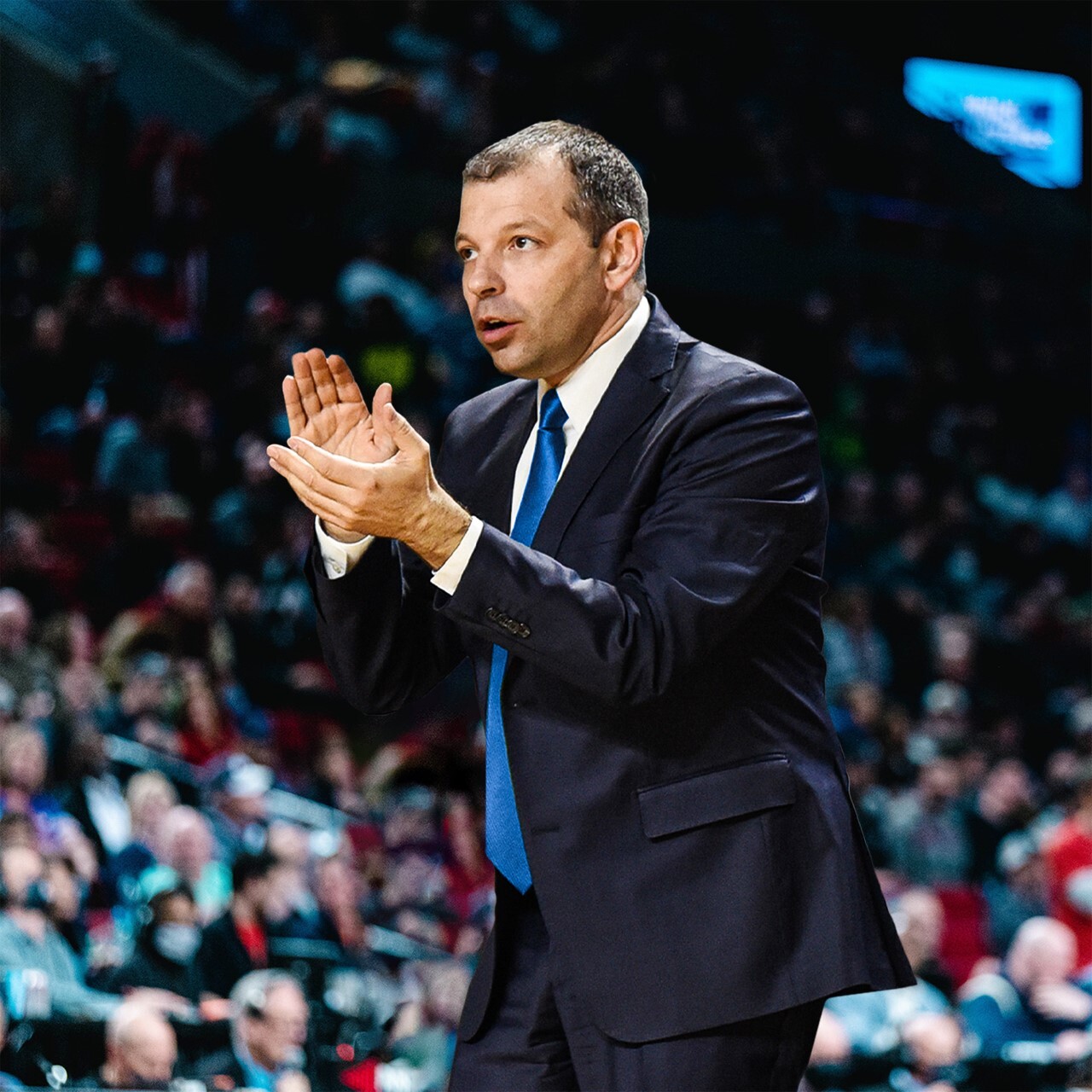 Simovic, 43, has extensive experience in the college, European Championship and NBA ranks, having served as an international scout for the San Antonio Spurs. Most recently, he was an assistant coach at Loyola University Maryland for the last four seasons and recruited power forward Santi Aldama of Spain. After two seasons at Loyola, Aldama became the school’s first player to be selected in the first round of the NBA draft.

A native of Belgrade, Serbia, Simovic (pronounced sim-oh-VITCH) has also held coaching stints at the University of North Carolina at Charlotte and the University of Hartford. He replaces Michael Lewis, who left after the end of last season to become the head coach at Ball State.

“We wanted to find the best coach available that would fit UCLA, so we took our time and carefully searched the basketball world,” Cronin said in a statement. “International recruiting is certainly one of his strengths. But we know he’s very good at building relationships and that will be vital for us when it comes to team building, player development and recruitment. We are very happy to welcome Ivo to our coaching staff.”

From 2007 to 2009 he was head coach and sporting director of CB Espacio Torrelodones in a Spanish professional league, helping the organization to find top talent while also serving as general manager and head coach of the U18 and U20 teams.

Simovic began his career in his hometown of Belgrade as a head coach and recruiting coordinator for Red Star, a founding member of the Adriatic Basketball Assn. that would win the 2004 Serbian championship under Simovic’s leadership. He coached several players in youth and senior national teams for Serbia and Montenegro who became European champions.

Weeding out talent from areas around his home country is said to be part of his role in his new post.

“My family and I are very excited to become part of the Bruins family,” Simovic said in a statement. “I am especially grateful to Coach Cronin for this opportunity and look forward to being part of his coaching staff and learning from him. I will do everything in my power to help our team and represent UCLA with a high level of integrity and pride. I am absolutely honored to be a part of this historic basketball program.”