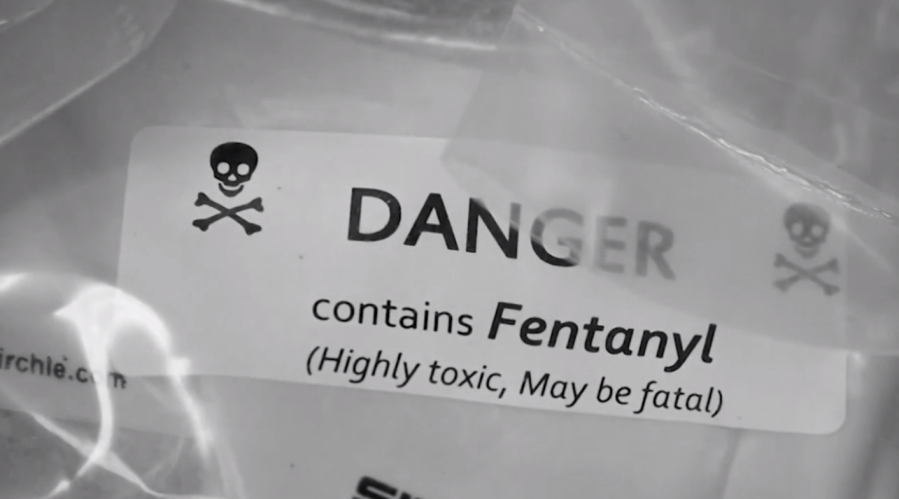 NASHVILLE, Tenn. (WKRN) — News 2 has provided an inside look at the drug epidemic sweeping the music city. Illegal drugs, including cocaine and fentanyl, get into the hands of residents, and some end up carrying fatal doses.

Undercover investigators are on the front lines, confronting these dealers and saying the most shocking part is the human toll of drugs.

The bustling sounds of downtown attract people with music, lights and entertainment. However, there is something dangerous lurking around every corner in the form of drugs, and undercover officers see everything.


“It’s a deadly game of Russian roulette, you never know what you’re going to get,” said an undercover officer with the Metro Nashville Police Department.

It’s a deadly, high-stakes game. Players include street drugs like cocaine, meth, and the king of them all, fentanyl.

In a sit-down interview with an undercover officer, News 2 asked him if there was a fentanyl problem in Nashville. He replied, “Absolutely.”

“These street drugs, which are often possessed as one thing but are actually fentanyl, are mixed up in crude machines like blenders and coffee grinders,” the undercover cop explained.

Those who work undercover drug crimes, an operation of the Specialized Investigations Division, work to blend in and come face to face with the dealers. Surprisingly, the dealers are eager to sell you the product.


“It just shows me how willing they are to make a buck on someone who could potentially be a fatal overdose victim the next day,” said an undercover investigator.

This is all part of the Metro Nashville Police Department’s ongoing investigation into downtown drug sales.

“We find that many of the dealers are based in Davidson County or Nashville, but obviously the drugs have to come from somewhere. So it’s part of our relentless pursuit of finding out where these drugs are coming from and chasing those drugs as far up the chain as possible,” he said.

They look closely at what is being sold on the street.

In May, Metro arrested 14 men as part of this initiative. Allen is accused of selling drugs to undercover cops.

The longtime homeless camp has been cleaned up near Nolensville Pike


“For example, he presented a drug that said it was cocaine and it tested positive for fentanyl and negative for cocaine and it absolutely could have been a lethal dose,” he explained.

The most common form of drugs found by police are disguised as prescription drugs.

“Over 40% of these counterfeit prescription pills contain a lethal or double or triple lethal dose of fentanyl for an average sized adult,” he explained. “It would be very difficult for me to believe that they didn’t know what was in the product they were selling. I think they either know the drugs or have personally mixed them or mixed the drugs themselves. “

As the country tries to fight the drug epidemic nationally, Nashville is by no means immune to its toll, which is why Metro police are trying to end it at the source.

“What is most shocking is the human toll it is taking on our city. Last year, in 2021, 725 people died from drug overdoses in Nashville, Davidson County alone, 725, and just to know that behind each of those victims who died, there is a grieving family, there are children who lost their parents, there is Mothers who have lost sons and daughters,” he said.

For those seeking treatment for drug addiction, the Community Overdose Response Team (CORT) can help. CORT is a free and confidential resource to help find drug and alcohol treatment for people at risk of overdose. The service is offered free of charge regardless of health insurance status. The team works with one person to determine the appropriate level of care. You can call CORT at 615-687-1701.

https://www.wkrn.com/news/local-news/nashville/its-a-deadly-game-of-russian-roulette-undercover-detectives-work-to-put-an-end-to-drug-operations-in-nashville/ Undercover detectives work to put an end to drug operations in Nashville