Tyrese Long, 21, from Darby, and Khalid Brittingham, 25, from Folcroft, were the two men who were ambushed near Marshall Road and Powell Lane around 1pm

According to police, they were in their vehicle when they were killed.

The funeral was held for the victim of a murder in Philadelphia, police said.

Investigators said the shooting was not accidental.

Last week, police released photos of a man they want to speak to in connection with the shooting. 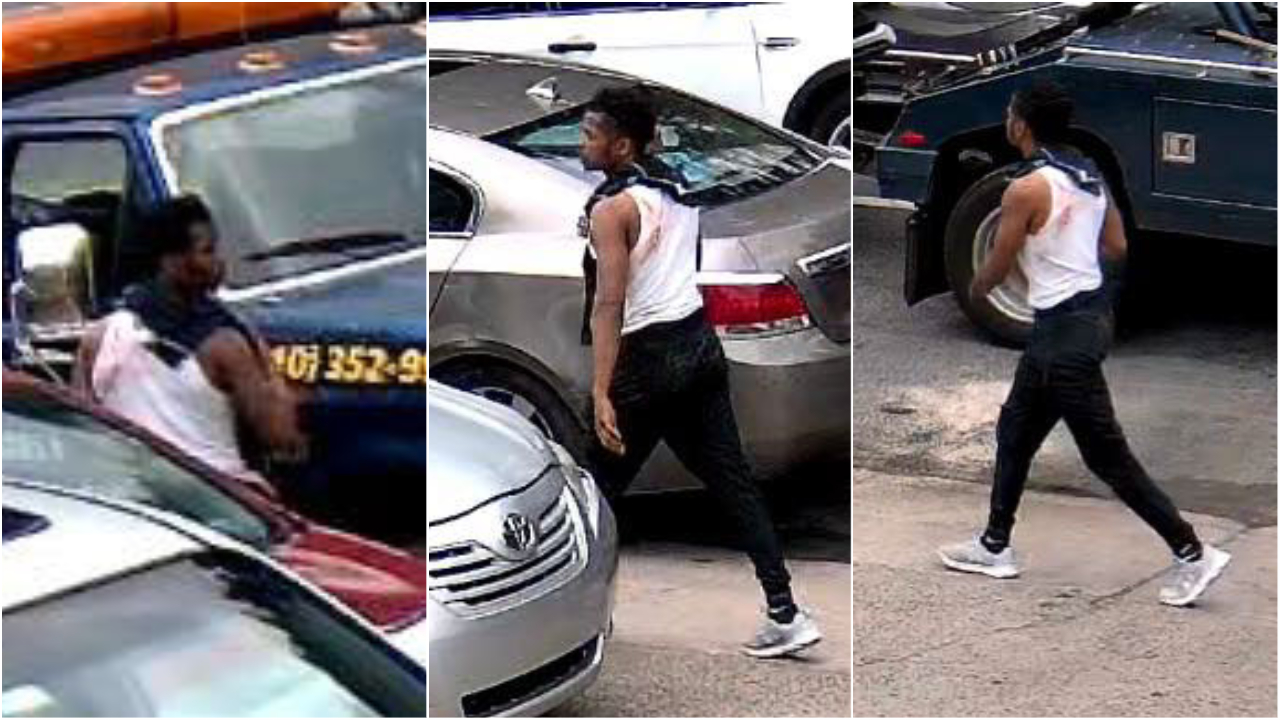 COVID Exemptions for a Price