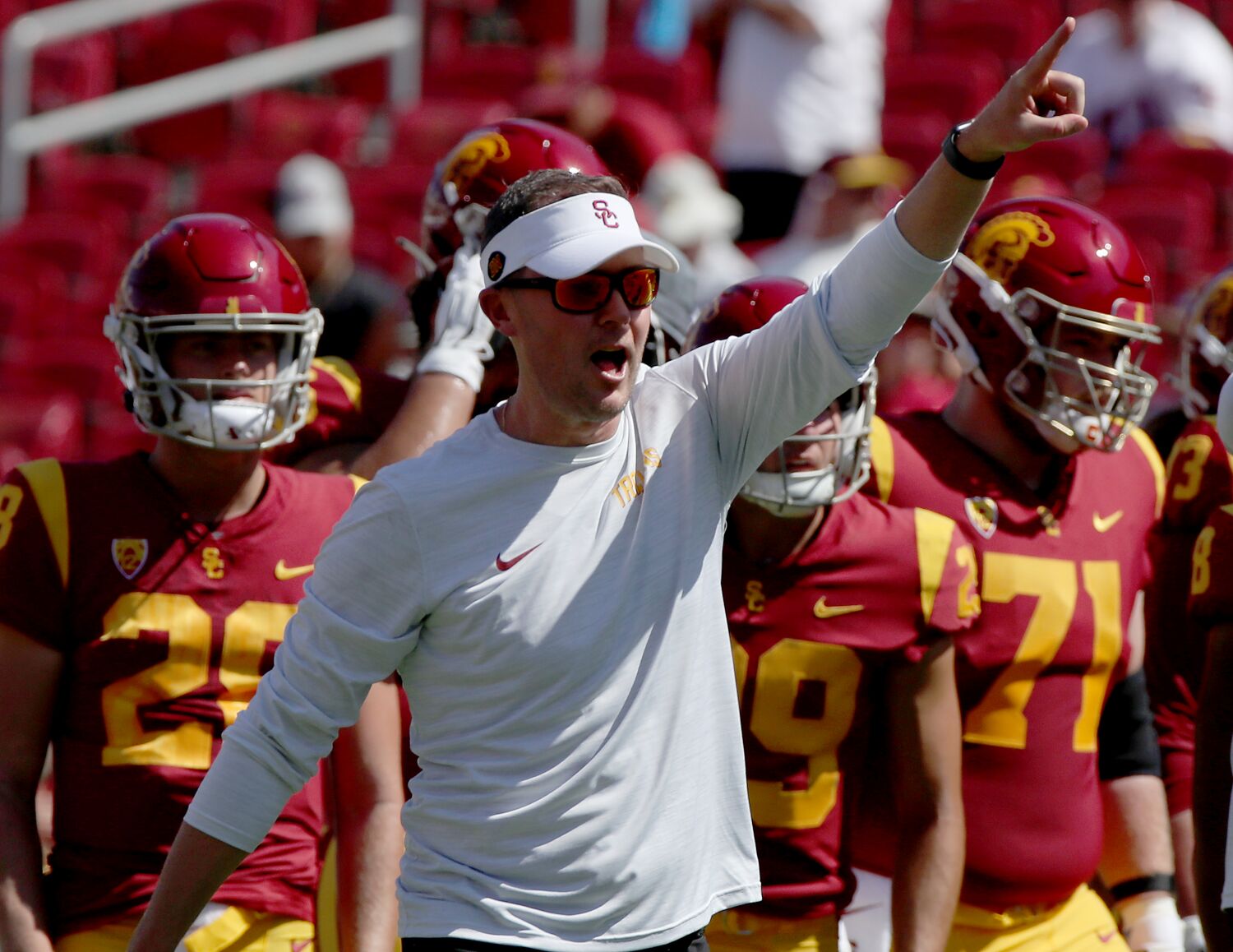 The bed still unrolled in Lincoln Riley’s office late Thursday morning spoke volumes. Getting into the Pac-12 game for the first time, USC’s new coach still has a lot of uncharted territory to cover in his new conference.

He’s tried to cram so much of this learning ahead of time.

“The enemies are new, it’s new journeys, it’s new schedules, it’s all new,” Riley said. “So we tried to do as much work on the front end to speed up some of it and make it feel less new. But the reality is that every part of these weeks, especially the first part of the season, is new and most of those opponents are people we’ve never played against. So it’s fun.”

Of course, any Pac-12 trip from here will likely be unique for the coach as USC heads to the Big Ten in 2024. Still, his first stop on this brief conference tour comes against Stanford.

https://www.latimes.com/sports/usc/story/2022-09-09/usc-football-stanford-three-things-to-know-preview-pac-12 USC football vs. Stanford: Three things to watch for in game