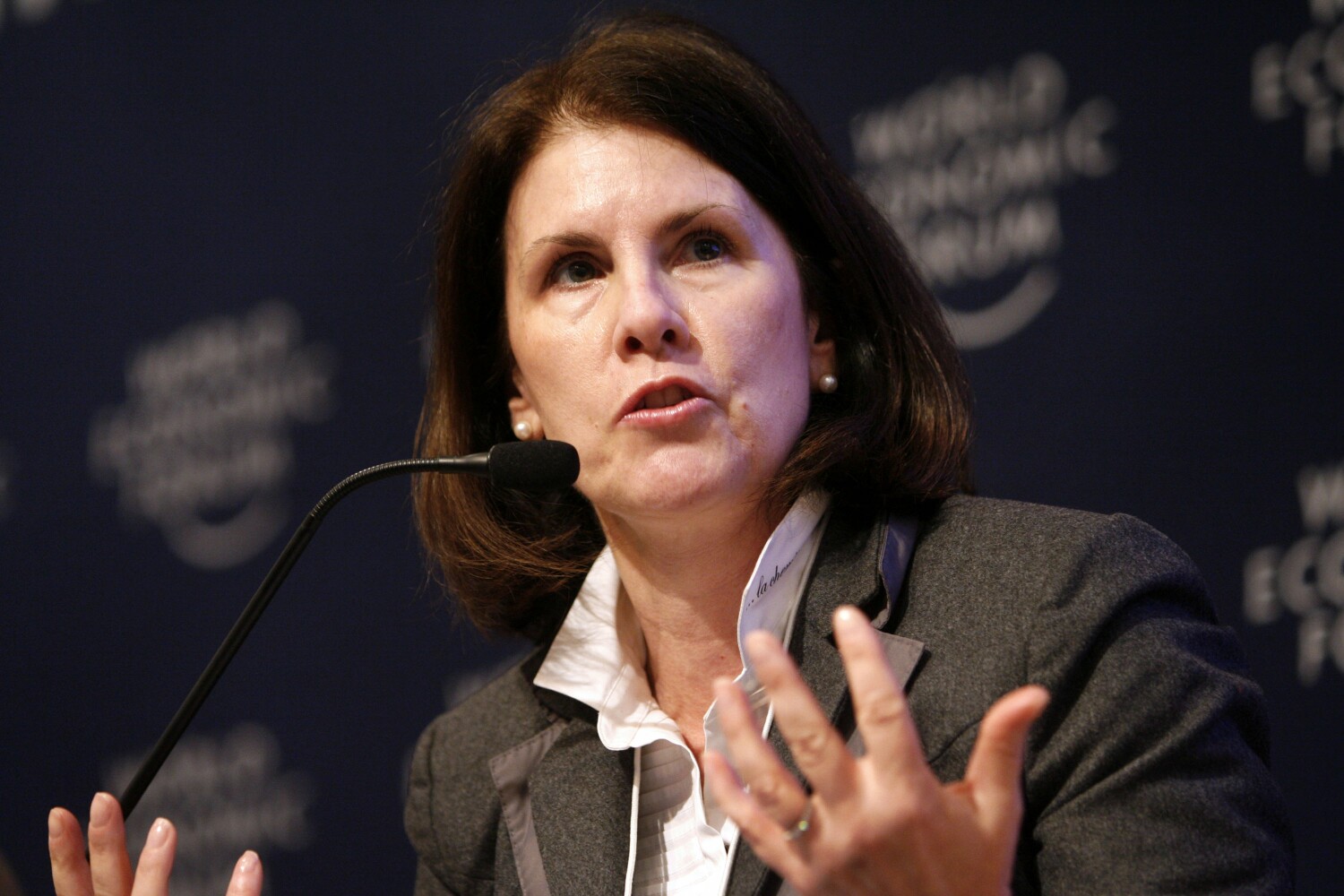 USC’s board of trustees on Thursday elected Suzanne Nora Johnson as the next chair of the board of trustees, replacing developer Rick Caruso with a former Goldman Sachs executive with extensive experience leading corporate and philanthropic boards.

Johnson is the first woman to fill the top supervisory post at the private university, and she takes the role at a time when USC is emerging from years of scandal and internal reform, recovering from the upheaval of the COVID-19 pandemic, and like others Universities and companies in the face of rising inflation and a possible recession.

Caruso announced in February that he wanted to resign to run for Los Angeles’ next mayor and is running against Rep. Karen Bass in November’s election. He had been chairman since the spring of 2018, when he was tapped to lead USC out of a crisis sparked by revelations of serial sexual abuse at the hands of a former campus gynecologist and a wave of faculty, staff, and student dissatisfaction with the ethos and direction of the university was triggered.

“We came through the fire. We are a better university, with better management and in a strong financial position,” Caruso said in an interview. “I am very pleased to pass the baton to Suzanne.”

Johnson joined USC’s Board of Trustees in 1998, and for most of that time on the Board of Trustees, the trustees gave the president and the university administration a wide berth on internal matters.

That changed in 2018, and Johnson was among a handful of trustees campaigning for USC’s board to reform their role, from serving primarily as financial administrator to more active oversight and accountability in the educational and humanities healthcare company.

Johnson and another trustee led a board governance study that led to the rewrite of USC’s bylaws, the imposition of term limits on trustees, and a gradual halving of the size of the board. Under the new guidelines, Johnson can remain a voting trustee until 2028. In an interview this week, Johnson said the board will continue to evaluate his successes and failures.

“We learned a lot about how vigilant you have to be in a large, complex institution and what systems, processes and people you need to prevent that from happening,” she said. “Really good reforms are dynamic, and when various problems arise, you test the muscle you’ve built in terms of good governance.”

Compared to when they first joined the Board, the Trustees have now been more cooperative, engaged and willing to disagree. “It’s not dependent on one or two personalities,” she said.

Folt, who became president in 2019, said Caruso has been a “wonderful partner” in leading the university and has played a key role in its transition to Southern California, introducing it to leaders in business and politics.

“He was always there with input,” Folt said. “He also understood that once you get going, you have to have autonomy.”

“I’m assuming from Suzanne: more of the same with a very different person,” Folt added, noting that she had worked closely with Johnson, who was leading the search to hire USC’s new athletic director and chief investment officer.

In the coming years, Folt said, USC plans to focus on affordability, adjust faculty and staff compensation so the university can pay competitive wages and retain “value-based people.” She also said that USC is embarking on a 10-year computation and artificial intelligence initiative and that more resources and fundraising will be dedicated to the Boyle Heights Health Sciences campus, where USC plans to build a new, dedicated research tower.

Johnson graduated from USC in 1979 and received her law degree from Harvard Law School. She joined Goldman Sachs Group and rose to become vice chairman and a member of the company’s management committee over two decades. She was the most senior woman at the firm when she announced her retirement in 2007 — a move that prompted The Wall Street Journal to name her a “Goldman Sachs star.”

Johnson said she plans to work towards Folt’s agenda of access, affordability and sustainability. She also said she wanted USC’s clinical and theoretical research agenda to be “moved more forward.”

The trustees, she said, are also concerned about the long-term well-being of the university, which is LA’s largest private employer.

“You need a healthy institution to survive and thrive in the years to come,” she said. “By healthy, I mean culturally healthy, economically sustainable, reasonably responsible from an environmental perspective, and inclusive of a diverse community that considers itself part of the Trojan family.”