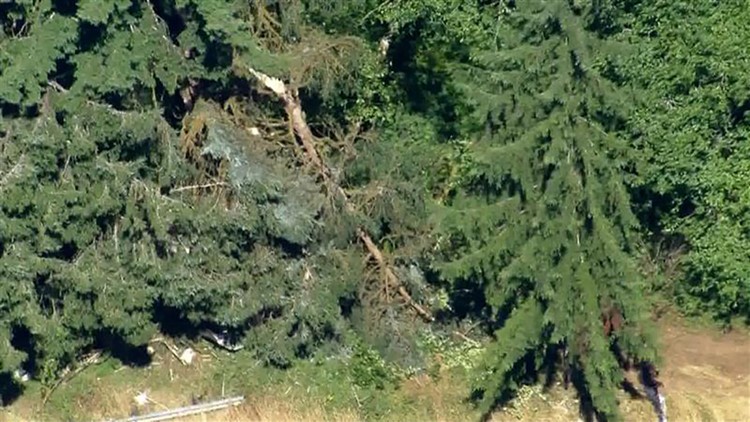 The 25-year-old driver was delivering Amazon packages when the accident happened.

ELMA, Wash. — A 25-year-old male delivery driver was killed when his United States Postal Service mail truck went about 65 feet down an embankment near Elma.

The accident happened along State Route 8 near Milepost 4. Both directions of the freeway were closed but have since reopened.

State troopers received an emergency call just before 10 a.m. When they arrived, the truck’s engine was cold. It is currently unknown when the crash happened.

The driver was delivering Amazon packages at the time of the crash, according to the Washington State Patrol. He was thrown from the truck and found under the packages.

It is unclear whether he was buckled.

RELATED: Police pursuit ends with PIT maneuver on northbound I-5 in Seattle

RELATED: The following has been granted to Washington state for infrastructure projects

‘She-Hulk’ Review: The Jury Is Still Out on Marvel’s Newest Show