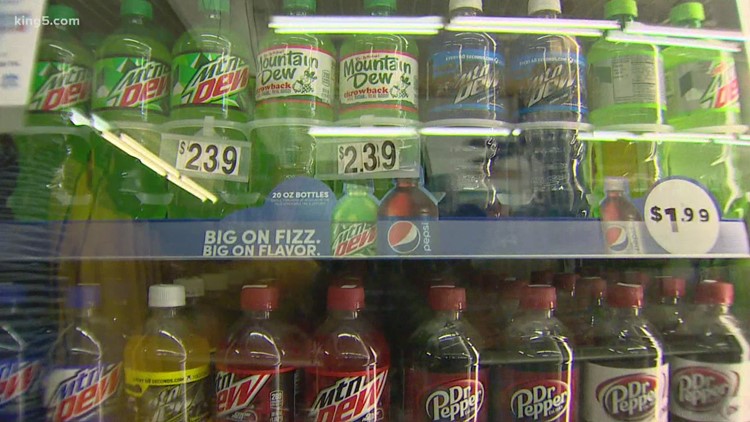 The study found that taxes on sweetened beverages in the form of social programs bring in more revenue than what communities pay up front.

Often these taxes are met with controversy, with claims that adding costs hurts those struggling financially, but the study found the opposite.

The study, “Soda Taxes: Economic Benefits and Costs by Household Income,” conducted by Jessica Jones-Smith, Melissa Knox, and other researchers, focused on three cities (Seattle, San Francisco, and Philadelphia). The study found that low-income households did not pay a significant amount of extra money and that these taxes resulted in a large net shift of funds to lower-income communities.

In short, they found that while households spent more money, communities received significantly more revenue from community programs. Because in the cities examined, the taxes were implemented in parallel with social nutrition programs and not just the additional tax revenue was fed into a general fund.

Seattle has had a sweetened beverage tax since 2018.

“What we were trying to examine was the burden of the sweetened beverage tax on households in three cities that have the tax, including Seattle,” Knox said. “And we wanted to look at income brackets, meaning lower-income households and higher-income households, and see if households with different income levels pay different amounts of tax.”

For Seattle’s lowest-income communities, the study found that the average tax paid per person was $19, or $2,785,854 for the lowest-income population as a whole. However, those same communities received over $6 million in funds invested in the implemented programs.

While the highest-income communities pay less for these taxes (just over $12 per person), they also receive fewer welfare programs.

In 2018, Seattle collected over $22 million in sweetened beverage tax revenue, more than $7 million more than originally projected. A portion of this money has been used for the 13th Year Promise Scholarships, job training programs, initiatives to close the nutritional gap and outreach programs for at-risk children. However, part of the proceeds went to a general fund.

From this point of view, the tax is seen as beneficial.

In all three cities studied, there were no statistically significant differences in the amount paid per person for these taxes by income level, Knox said.

“We found that the lowest-income households pay a larger proportion of household income for tax, which is not surprising. However, the absolute amount of annual per capita tax payments in dollars did not differ by household income.

They found that taxing sweetened beverages is an effective food policy.

“I hope the implication is that if (more) cities decide to[implement]these taxes in the future, they would look at what Seattle in particular, but also San Francisco and Philadelphia, are actually doing to make sure that the money.” That’s revenue from those taxes actually being fed back into communities that have already experienced the greatest health impacts from consuming these sugary beverages,” Knox said.