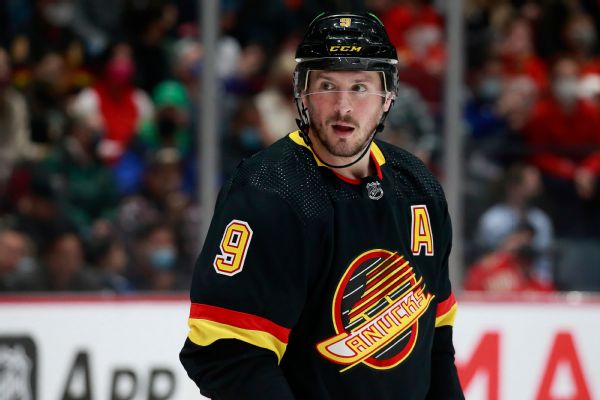 The 15th-ranked American drafted by the New York Rangers in 2011 has 169 goals and 285 assists in 637 regular-season games against New York, Tampa Bay and Vancouver.

A historic matchup hits the USC and UCLA rivalry this week

The best fan costumes at the 2022 World Cup in Qatar