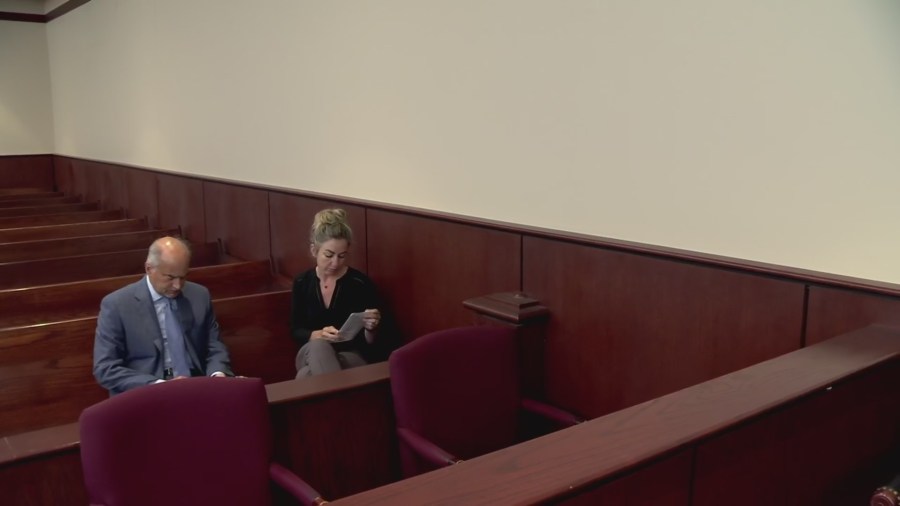 The charges come after Vaught signed Form 4473 at a Gallatin gun shop, saying she was not charged with any crimes at the time of the purchase. However, at the time she was facing a count of reckless murder and a count of disabled adult abuse, both crimes.


Vaught’s lawyer, Peter Strianse, says Vaught’s stating that she had no criminal record at the time of purchase was a simple mistake because she read the paperwork too quickly.

“She did it a little too quickly and if you’re reading this language, if you’re a person facing a criminal case, you don’t know what the verdict will be,” he said. “So I can see how people can make that mistake. I think there are many citizens who made mistakes on a 4473 form. So it wasn’t on purpose at all.”


At Wednesday’s hearing, prosecutors requested that the court consider the charge for a year. Strianse explained the agreement to News 2 outside of the courtroom where the hearing was being held.

“Basically we will continue the case for a full year because of her good behavior and then return to court on May 31, 2023, at which time Judge Carter will dismiss the charges and I will have the opportunity to strike it off her record.” he said.

RaDonda Vaught will return to a Sumner County court in May 2023 in hopes that the perjury charge will be dismissed from her record.

They were unarmed when police shot at them. Then LAPD pushed for weapons charges

With climate and tax reform out, Democrats aim for slim healthcare bill

The end of the curse: A look back at the Phillies 2008 World Series