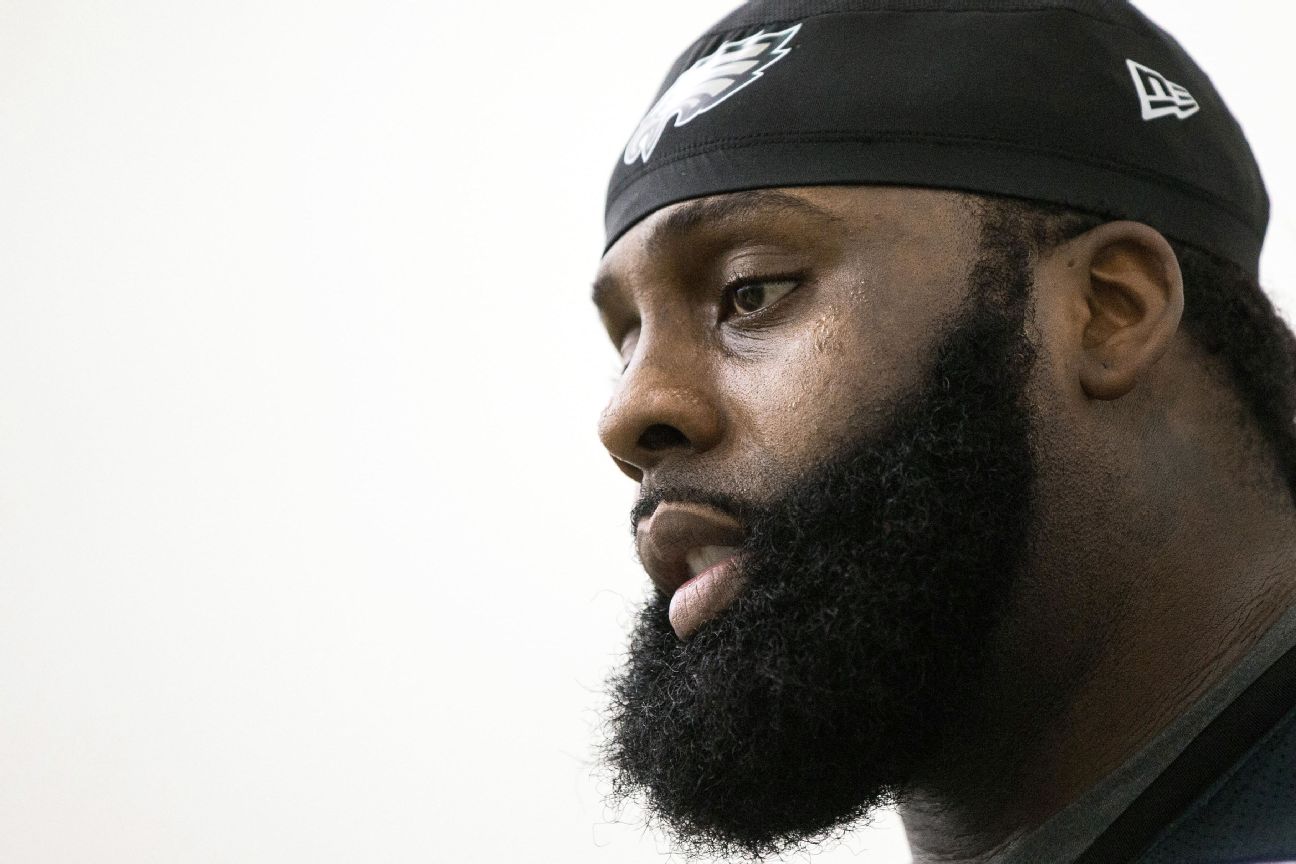 FRISCO, Texas — The Dallas Cowboys have struck a deal with veteran offensive tackle Jason Peters to join their practice team, according to a source.

Signing the practice team will give Peters time to get into football shape and give the Cowboys some roster flexibility. Peter’s, 40, attended The Star late last week and was medically cleared.

The move comes after the Cowboys lost eight-time Pro Bowl left tackle Tyron Smith through at least December to a hamstring that tore the bone and required surgery. The addition at least gives them insurance should Tyler Smith struggle with the left tackle in the first round.

“I’m just willing to do what I have to do to help the team,” Tyler Smith said last week. “Tyron getting hurt was tragic for me. Having a guy like that, a cornerstone of this team that something so unfortunate happens, is in the nature of football. It was certainly a huge shock to the program and I knew whatever was being asked of me I would have to step up and fill that out.”

Peters started in 15 games for the Chicago Bears last year and is entering his 18th season. He spent most of his career (11 years) with the Cowboys’ NFC East rivals, the Philadelphia Eagles.

The Cowboys lack experienced backup tackle with Josh Ball, who didn’t play as a rookie last season due to an ankle injury, and fifth-rounder Matt Waletzko, who missed most of training camp with a shoulder injury that ultimately needed to be becomes surgery.

How quickly Peters revs up depends on what form he’s in, having not been in a team’s offseason conditioning program. Injuries were also an issue for Peters. He has only played a full season once since 2017.