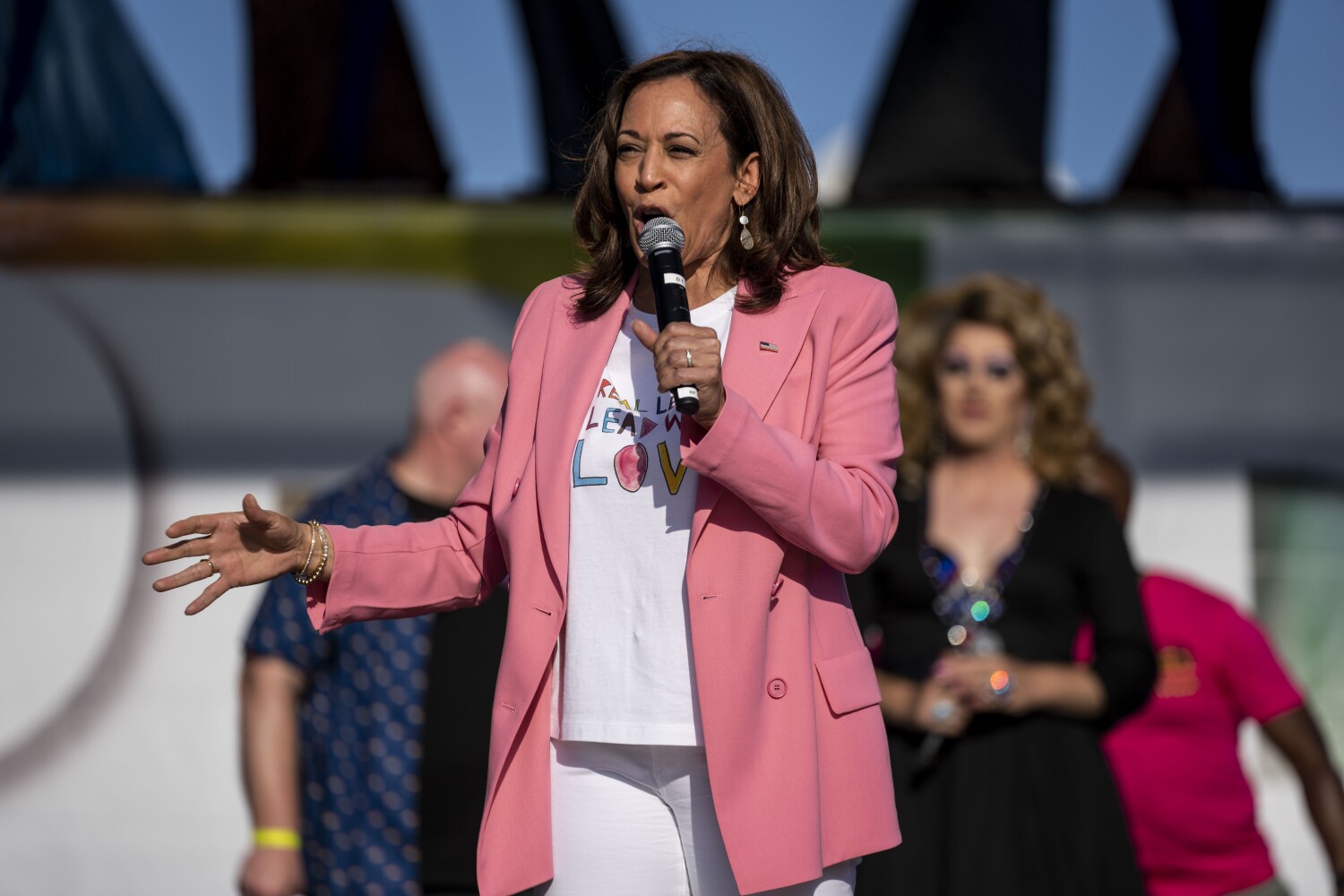 Vice President Kamala Harris announced Thursday an expansion of a federal program that provides low-income women with health insurance for up to a year after childbirth.

The number of jurisdictions that grant the benefit is 15, including California. The program provides health care benefits—including pelvic exams, immunizations, and health screenings—to eligible families through Medicaid and the Children’s Health Insurance program. In the past, mothers were only insured two months after the birth. The authorities did not want to say what the expansion will cost.

“This is just the beginning,” Harris said on a conference call with reporters. “Our government will continue to fight until every state expands Medicaid coverage.”

The administration estimates that approximately 250,000 parents, with more than 100,000 living in California and Florida, are eligible to participate in the program. Nine other states have applied to participate. Medicaid covers 42% of all births in the US. One administration study states that about one in three pregnancy-related deaths in women occurs between one week and one year after childbirth.

Harris has made maternal health one of her top concerns since taking office. She spoke alongside other Democratic state and federal officials trying to promote the stimulus plan, one of the government’s most significant initiatives.

In her remarks, Harris referred to maternal health care as a “crisis” and highlighted the differential impact on black women and other minorities. She linked the issue to access to abortions, which many states are likely to end if the Supreme Court overturns Roe V. Wade in the coming weeks.

“It’s about understanding how all women in our country, regardless of their income or where they live, should have full access to reproductive health care,” Harris said.