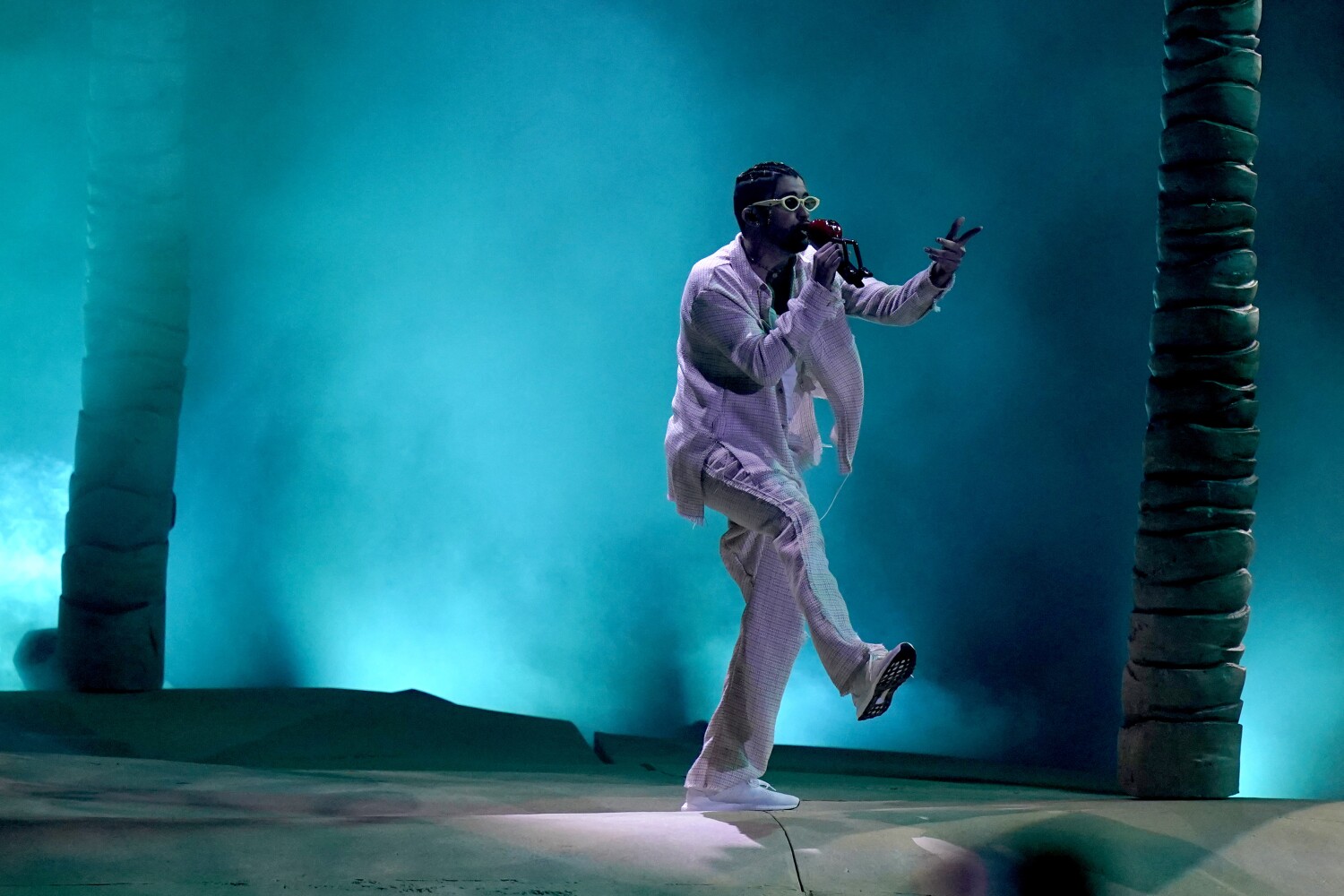 Bad Bunny made history at the Video Music Awards on Sunday, becoming the first non-English speaking artist to win Artist of the Year.

In May, Bad Bunny released his fourth studio album, Un Verano Sin Ti, which was the second all-Spanish-language album to debut at the top of the US Billboard 200 chart, according to MTV. When it came out, the 28-year-old musician’s latest LP was also the most-streamed Spotify album of 2022.

Bad Bunny wasn’t the only artist to break barriers on Sunday night. Blackpink also became the first female K-pop group to win the Group of the Year award, according to Teen Vogue. Making their US awards debut, the foursome performed their new single “Pink Venom” live on television for the first time during the VMA ceremony.