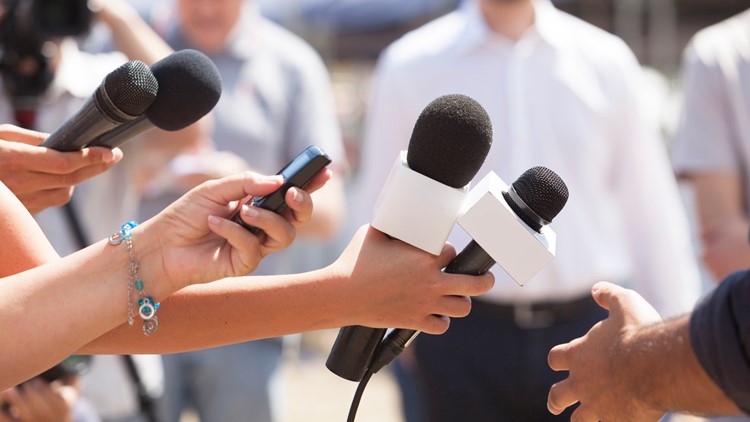 Trust in news media is generally low, with local media performing best among people who responded to a nationwide survey.

OLYMPIA, Wash. – For decades we have relied on television or print publications to get our news.

But times have changed, thanks in part to technology that allows us to get our news anytime, anywhere.

“I remember a time where, you know, five o’clock, six o’clock, [sitting] with my mum and dad and watch the news,” said Amir Boarman.

Boarman trusted these news programs. He was one of 825 adults asked in a WA poll how much they trust news sources. As it turns out, there’s not much trust.

Boarman said he refuses to watch some national channels because he doesn’t believe what they report.

Bruce Pinkerton, Dean of Washington State’s Edward R. Murrow School of Communication, is part of a collaboration with the University of Washington’s Center for an Informed Public. They have worked to combat misinformation and restore trust in the media.

A healthy democracy depends on higher levels of trust than we see,” Pinkerton said. “Therefore, we need to focus on this issue.”

There is a tendency for people to become cynical and “withdraw from the political process,” he added. “And what we’re really encouraging is that instead, people are skeptical and basically lean in to learn more.”

Not everything has changed over the years, however. Despite attempts by social media companies, respondents said they still choose to get their news from traditional media.

When asked how often they rely on social media for news, respondents indicated that they go to YouTube or Facebook. However, on a scale of 1-10, they scored 3.6 and 3.3, respectively.

Op-Ed: Why phone calls from prison should be free

What Trump wasn’t doing during the Jan. 6 insurrection