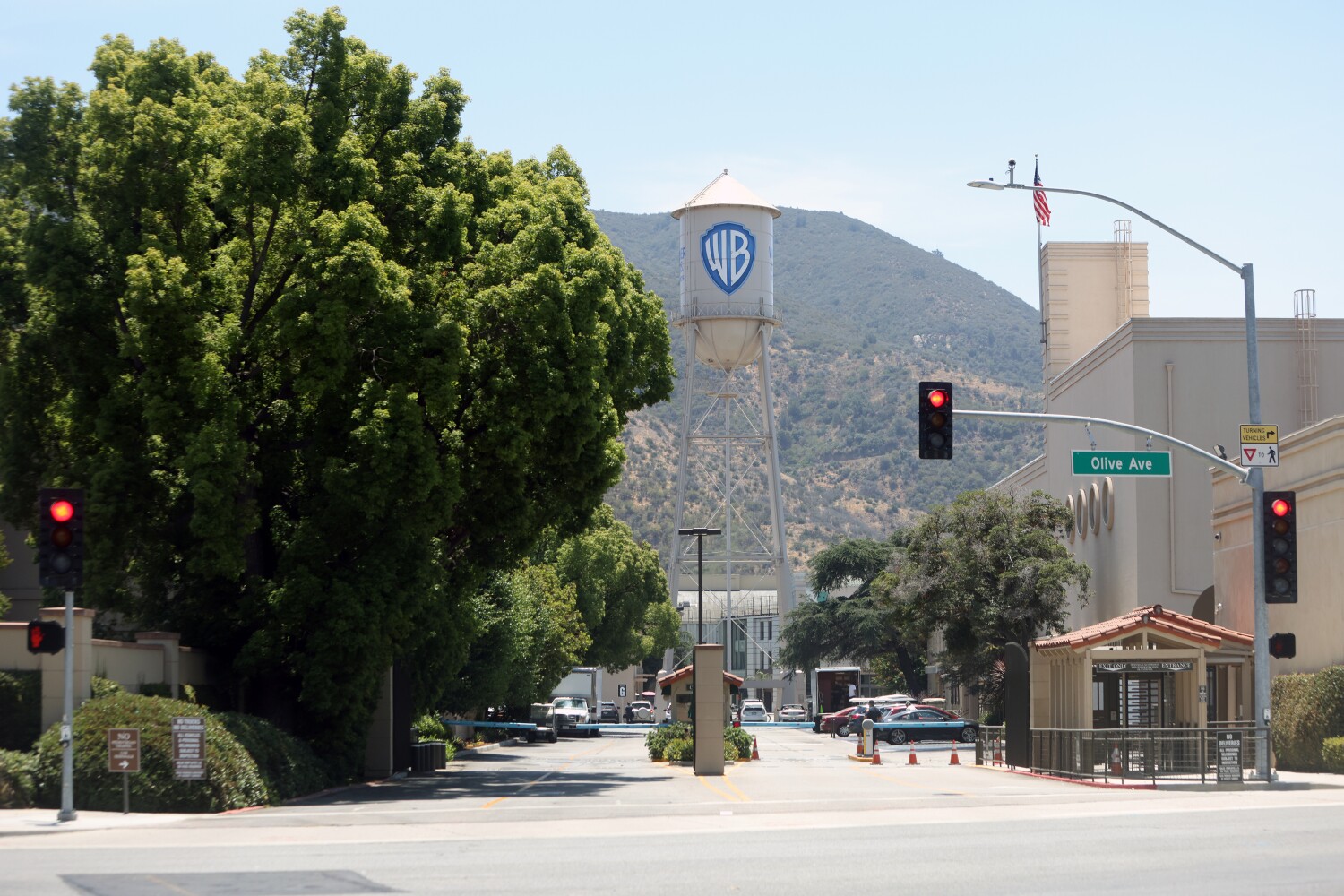 As of Tuesday, 43 confirmed cases had been reported to the LA County Department of Health. The spike in infections comes just a month after the studio began requiring staff to return to the office at least three days a week.

Warner Bros. isn’t the only studio to have recently experienced a COVID outbreak. On Tuesday, Walt Disney Co. and Fox Sports reported six and 10 new cases, respectively, among their employees. In May, Lionsgate reported 21 new infections.

The dozens of cases popping up at Hollywood Studios — and LA County overall — come up as the county expects on the US Centers for Disease Control and Prevention’s community-level COVID-19 tracker to change the “high” level. As of Wednesday, LA County remained at a “medium” level, but that status could change if cases continue to rise.

If the county moves to the high level for two consecutive weeks, it is poised to reinstate its indoor mask mandate as early as July 29.

At a meeting of the LA County Board of Supervisors on Tuesday, Barbara Ferrer, the county’s director of public health, said the county is seeing its first spike in COVID-19 deaths since the winter surge.

“Although we’re not seeing nearly the devastation this summer that we saw during last winter’s Omicron rise, we’re seeing much higher case counts than during the peak of the delta rise,” Ferrer said.

The increase in coronavirus infections, particularly in the workplace, is worrying experts. The county urges employers with three or more COVID cases in a two-week period to consider encouraging employees to work remotely where possible.