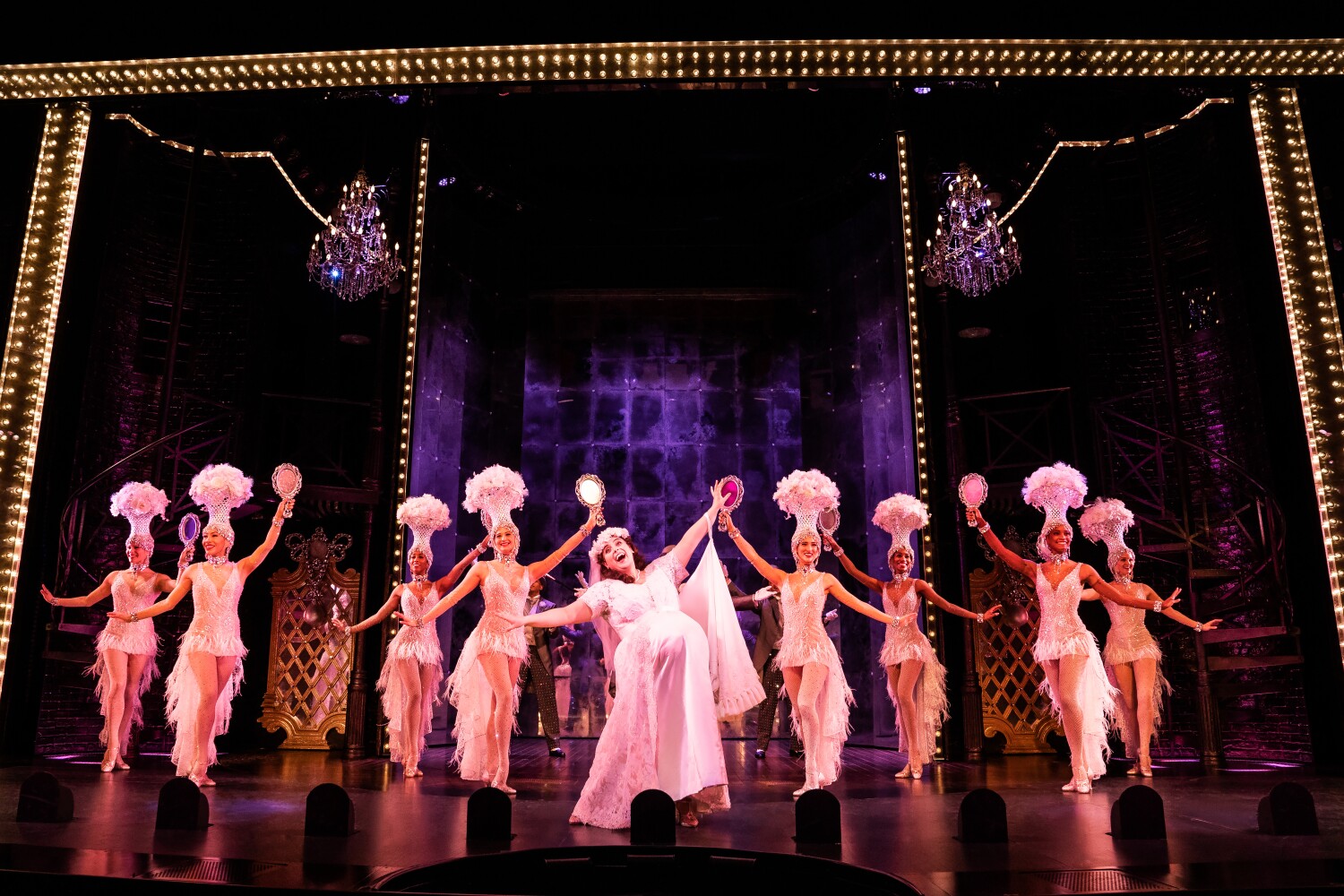 Beanie Feldstein’s truncated stint as a Funny Girl star has finally come to an end.

The “Booksmart” star ended her rocking tenure on Broadway on Sunday, recalling her rollercoaster ride in an Instagram post channeled by Joni Mitchell.

“But now it’s just another show and you make ’em laugh when you go,” Feldstein captioned her photos, citing the singer’s “Both Sides, Now.”

The actor’s run as Fanny Brice began in April and had no shortage of drama. The ‘Impeachment: American Crime Story’ actor was originally scheduled to star through September 25, but decided to leave the production nearly two months early.

“When production decided to take the show in a different direction, I made the extremely difficult decision to resign earlier than expected,” Feldstein said in July.

Before her final show, Feldstein also had to reschedule a handful of shows. In June, she canceled some performances after contracting COVID-19. A month later, Feldstein quit weekend shows to cope with a bout of tonsillitis.

With Feldstein officially done with the Broadway production, Lea Michele is now preparing to take on the role. In July, the production announced that the “Glee” star would make her debut as Brice beginning September 6. Meanwhile, Julie Benko, who filled in for Feldstein during her missed shows, will play the title role.

Less than a day after curtains closed on Feldstein, Michele teased fans about her preparations for the role.

On Monday morning, Michele a video of their practice the tap dance numbers of the musical. The black and white video, posted to her Instagram Stories, showed Michele spinning and saluting in a studio with choreographers Ayodele Casel and Dre Torres.

“The great honor of having these two geniuses teach me how to tap for @funnygirlbway was so incredibly amazing and inspiring!” Michele commented on a photo with her teachers.

September’s debut marks Michele’s first Broadway performance as Fanny Brice, but the actor previously adopted the show’s beloved tunes — like “Don’t Rain on My Parade” — in Glee as Rachel Berry.

https://www.latimes.com/entertainment-arts/story/2022-08-01/beanie-feldstein-funny-girl-final-show-lea-michele Watch Lea Michele tap dance as she gears up for ‘Funny Girl’