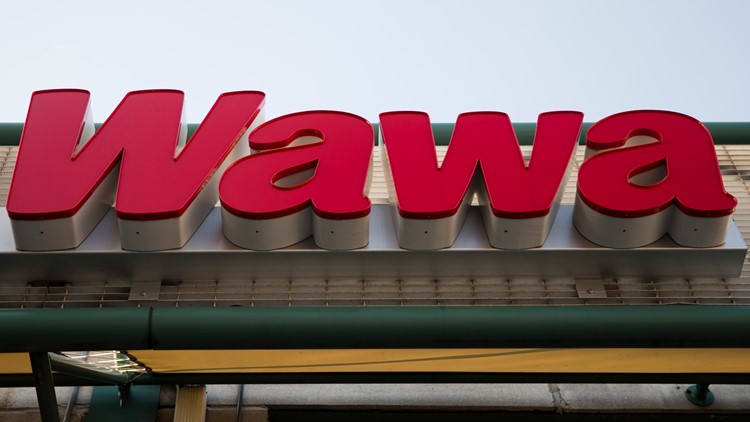 The debate between Sheetz and Wawa will draw closer as Wawa announces plans to open new stores across Central Pa.

Wawa fans can expect closer stores as the chain announces it will expand further west along the Susquehanna River.

The gas station and fast food hotspot announced plans to expand its presence throughout central Pennsylvania. Wawa said it plans to double the number of its stores in the next three to five years.

Fans of Central PA Wawa can expect the first store to open as early as 2024, with another 40 stores planned for the area. A Cumberland County deal is planned at its development site in East Pennsboro Township, according to a press release.

The gas chain currently has 17 stores in Berks and Lancaster counties but doesn’t currently have as much of a presence as rival Sheetz in the mid-state.

“With a commitment to fulfilling life, we are excited to continue our growth and expansion in our existing markets to provide quality fresh food, beverage and community support,” said John Poplawski, Wawa’s vice president of real estate .

“Furthermore, Wawa’s continued expansion will bring even more convenience and new jobs to the central Pennsylvania community,” Poplawski said in a press release.